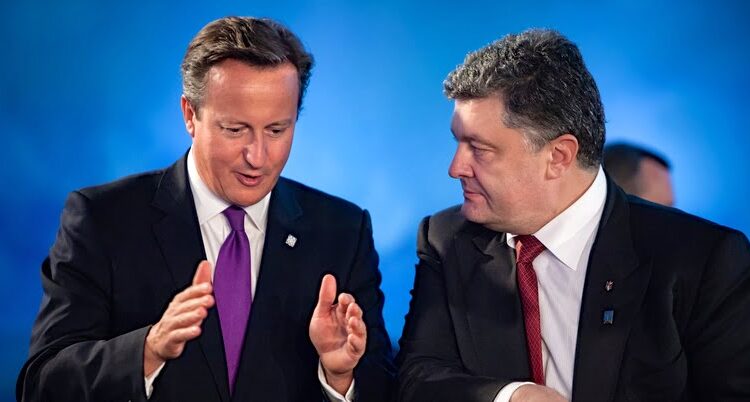 © Palinchak | Dreamstime.com - Petro Poroshenko And David Cameron During A Meeting At The NATO Photo

In the run up to the next election, UK Prime Minister David Cameron has admitted that torture is ok by him as long as he doesn’t have to get any of that icky blood stuff on himself. Asked on the campaign trail about the UK’s cozy relationship with Saudi Arabia Cameron said: “I can tell you one time since I’ve been prime minister, a piece of information that we have been given by that country has saved potentially hundreds of lives here in Britain.

“Now, you can be prime minister and say exactly what you think about every regime in the world and make great headlines, and give great speeches. But I think my first job is to try and keep this country safe from terrorism and if that means you have to build strong relationships sometimes with regimes you don’t always agree with, that I think is part of the job and that is the way I do it. And that is the best way I can explain it.”

An aide later clarified his remarks for The Mideast Beast: “what the Prime Minister was trying to say is that he’s cool with the Saudi’s torturing people to stop terrorism here. He did the ethics class on torture at Oxford and decided torturing one man to save his political career is morally defensible.”

“The fact that the Saudi’s agree to do the dirty work for us just makes it a win-win for the PM,” the aide added. “Plus they’re experts when it comes to electrocuting peoples’ testicles. Old Etonians are more into orange-in-the-mouth sort of stuff.” 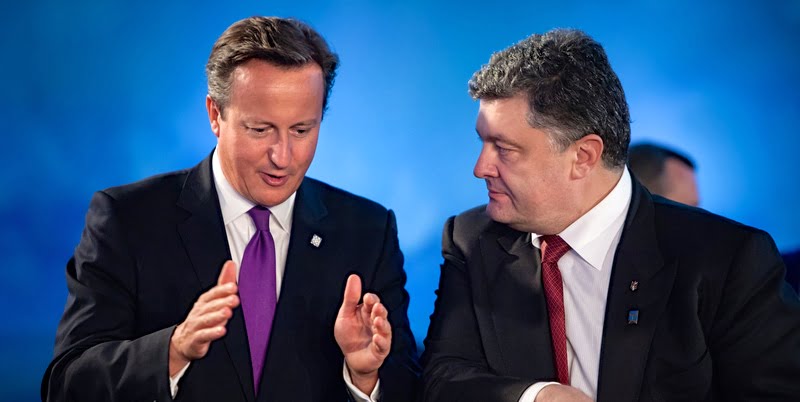