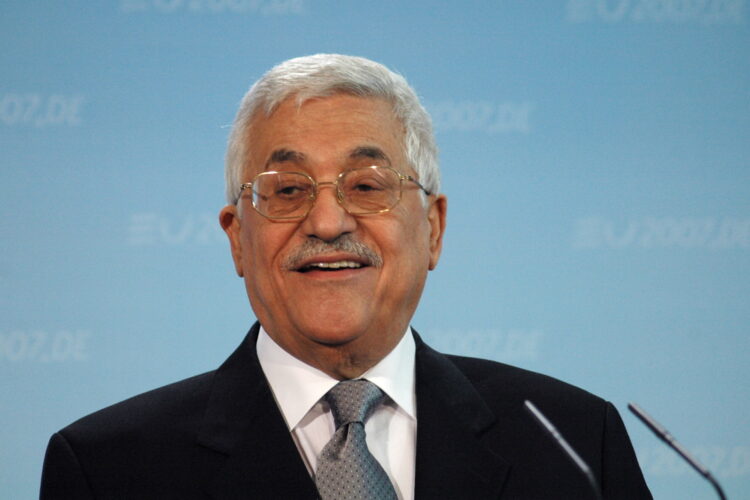 Azerbaijani lawmakers backed a non-binding resolution on Monday that recognizes Israel’s decision to break off peace negotiations with the Palestinian Authority as legitimate.

“These peace talks have been in pre-production since the silent era,” noted Second Deputy Prime Minister of Azerbaijan Ferid Yaakinov. “Simply put: Mahmoud Abbas isn’t delivering a believable performance as Israel’s peace partner. Israel would be crazy to continue running lines with the P.A. In fact, Azerbaijan is suggesting that the role of leader of the Palestinian people be recast,” Yaakinov explained.

“I think Shaquille O’Neal is a slam dunk for the title role of ‘Liberator of the Palestinians,’ enthused Azerbaijan’s Minister of Information and Sanitation Eldar Jabber-Jibber. “The retired NBA legend earned major Palestinian street cred when he converted to Islam. In fact, my cousin Samir ran into the big fella last year during the Hajj to Mecca,” Jabber-Jibber asserted.

“A former Los Angeles Laker who once played a 5,000 year-old genie who appears from a magic boombox to grant a boy three wishes is an ideal candidate to bring about peace in the Middle East,” Second Deputy Prime Minister Yaakinov seconded.

“The Azerbaijani initiative is intriguing. Abbas is 80 and he is spent. He probably wants to play other characters besides that of Palestinian peacemaker. Rumor around Jerusalem is that he, Putin, Lady Gaga and John Malkovich are starring in the next Fantastic Four movie,” a senior source inside the Israeli Defense Ministry told The Israeli Daily. 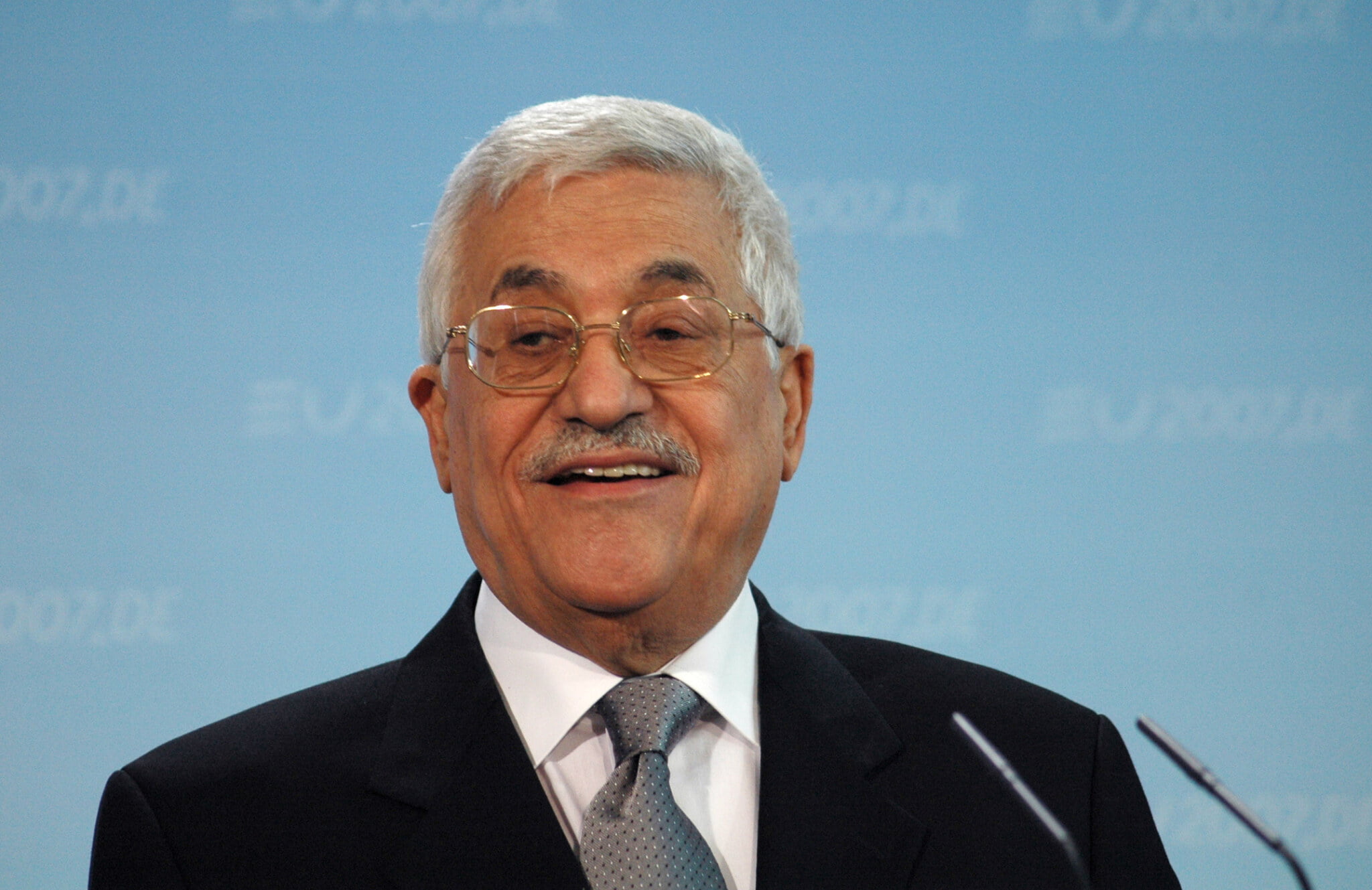