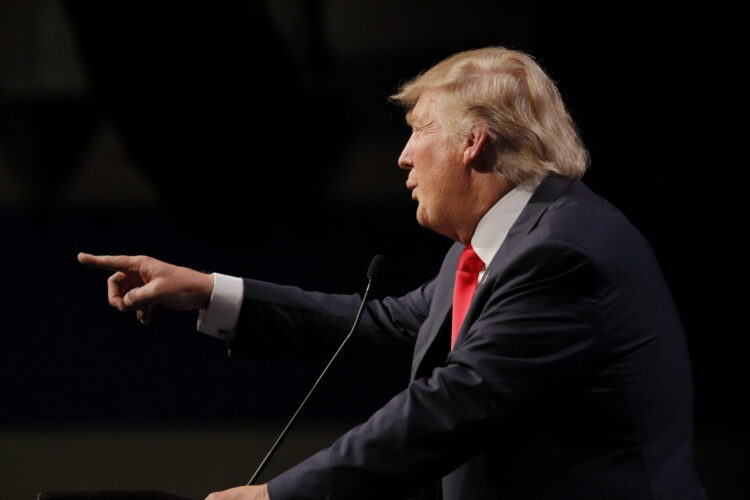 Republican Presidential Candidate Donald Trump surprised foreign policy experts this week, delivering a speech in which he not only refrained from promising to nuke any of America’s allies but correctly pronounced the names of several Middle Eastern nations, including Syria.

“I had expected him to nail Libya and Egypt, since those are pretty easy to pronounce,” former Middle East negotiator Aaron David Miller told The Mideast Beast. “But I was really impressed by his pronunciation of Syria, which is a tough three-syllable word.”

RELATED: Trump Promises to Send Syrian Refugees ‘Back to Mexico’

While expectations for Trump’s speech had been low, analysts were pleasantly surprised by his ability to string together subjects, verbs, and the use of direct objects, all the while without using any profanity while reading off a teleprompter.

“The only word he completely flubbed was ‘Tanzania,’ and that’s a pretty tough one,” CNN analyst Fareed Zakaria said. “After all, that’s four syllables. Overall, though, I’d say he looked pretty presidential.”

The next test for Trump will next Tuesday, when he will attempt to deliver a major economic speech without mixing up the terms ‘debt’ and ‘deficit.’ Given that he’s declared bankruptcy four times, he should be fine.