Trump Promises to Send Syrian Refugees ‘Back to Mexico’ 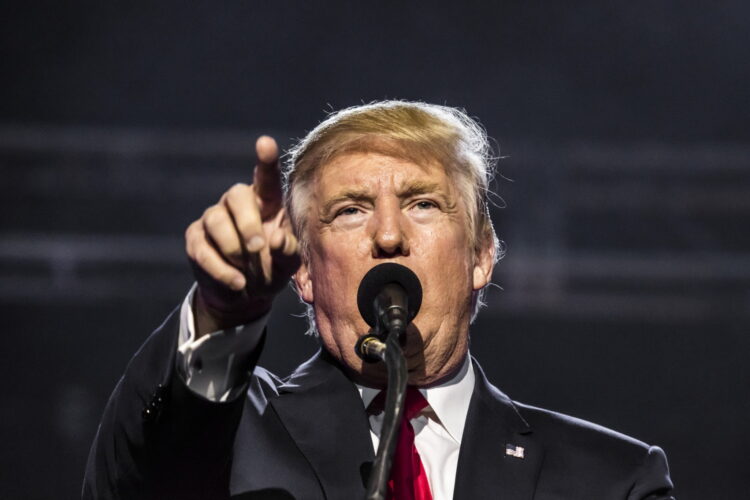 With U.S. political leaders debating whether to accept thousands of Syrian refugees, President Donald Trump unveiled a new proposal to “send those Arabs back to Mexico where they belong.”

While details were vague, Trump’s proposal called for all four million Syrian refugees to be sent “back” to Mexico immediately and for a giant wall to be built along Syria’s borders to stop any more refugees from leaving the country.

“Syria isn’t sending its brightest. They’re sending jihadists, they’re sending rapists, and they’re taking the jobs of hard-working Americans,” Trump declared in a press conference. “As your president, I will round up these jihadis and send them back to Mexico so fast it’ll make your head spin.”

Trump said that he was considering further measures to fight Islamic terrorism, including shutting down mosques and falafel stands throughout the United States.  He also added that he would demand that the Syrian government build and pay for the wall along its border. When asked whether he would make this demand of Syrian President Bashar al-Assad, or ISIS, or the Turkey-based Free Syrian Army, or the Kurdish groups which control parts of northern Syria, Trump gave a blank stare before accusing the questioner of asking “gotcha questions.”