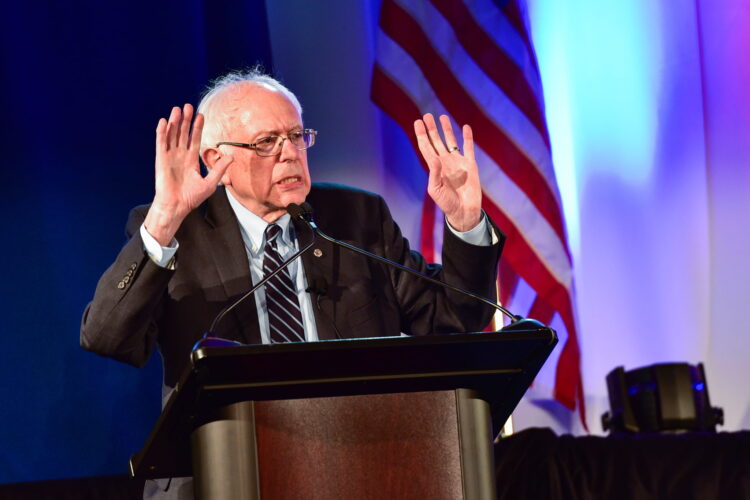 In a move that has outraged Jewish groups throughout the United States, the European Union has called for Democratic Presidential candidate Bernie Sanders to be clearly labelled as “Jewish.”

“We feel that many voters are unaware of Bernie’s true identity,” one high-ranking EU official said yesterday in a statement. “Senator Sanders will have to wear a mark of some sort to signify that he is, in fact, Jewish,” the official continued. “It’s not that we’re being anti-Semitic, it’s just that we want voters to have all the facts when they’re making their decision.”

“This is deplorable”, a spokesman for the Anti-Defamation League said in a statement. “Senator Ted Cruz will not require a label signifying that he was made in Canada. This is an unfair double standard.”

Many college students and professors have gotten behind the movement known as DBS, or “Destroy Bernie Sanders.” “Bernie Sanders’ campaign is built on the backs of the 1%,” a sophomore at Dartmouth University told reporters from his campus safe space. “We feel that the electorate should know all the facts about him before supporting such a candidate.”

Barack Obama and Hillary Clinton have yet to officially condemn the mandate, but their silence has certainly said enough. 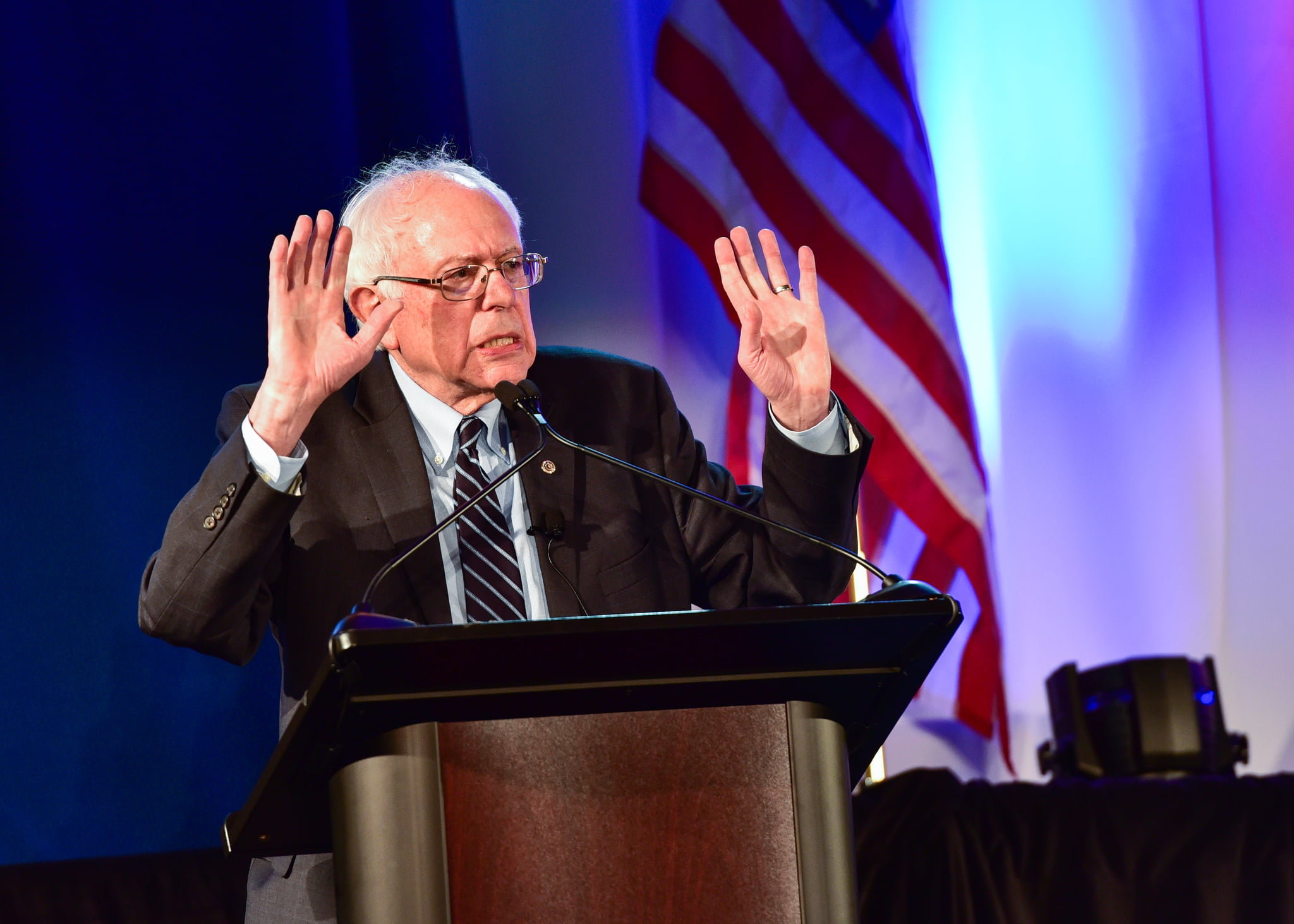