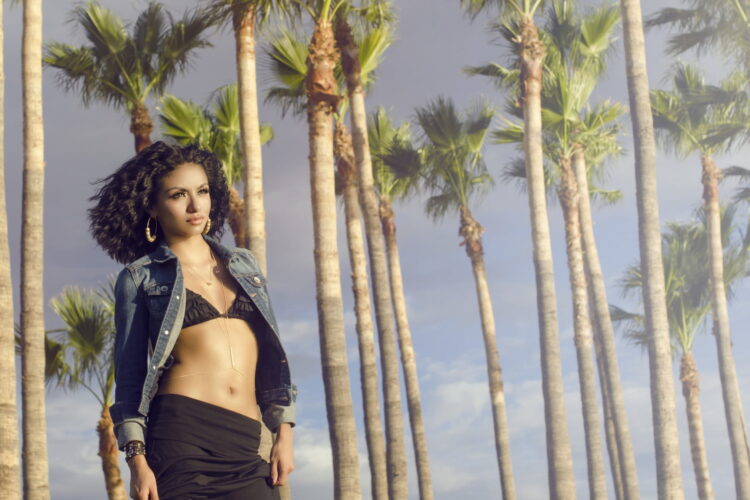 In her acceptance speech at Planet Hollywood Las Vegas Resort & Casino, the new Miss Universe praised her late immigrant father: “My dad, Abdul Mohammed Aziz, grew up in a Cairo slum, only to become one of Mexico’s leading pediatric oncologists. Together with my mom, Martha Alvarez, he raised me to recognize the holiness in every person, irrespective of religion, race, sexuality or gender. This win is for you, dear baba.”

The politics of fashion – and immigration

Aziz-Alverez wowed the judges in an electric pink swimsuit emblazoned with the phrase “Jihadis are pussies,” and a black satin evening gown encrusted with a thousand red garnets; “from ISIS to Mexico’s drug cartels, lest we forget the thousands of innocents slaughtered by murderous maniacs this year,” she explained.

In the pageant’s interview section, Aziz-Alvarez, a Stanford medical student, said she hoped to establish a network of women’s sexual health clinics in the Middle East. Wading into U.S. politics, she then denounced Donald Trump’s anti-immigrant rhetoric, saying, “America is hope, America is love, America is every God-given color in the rainbow.” 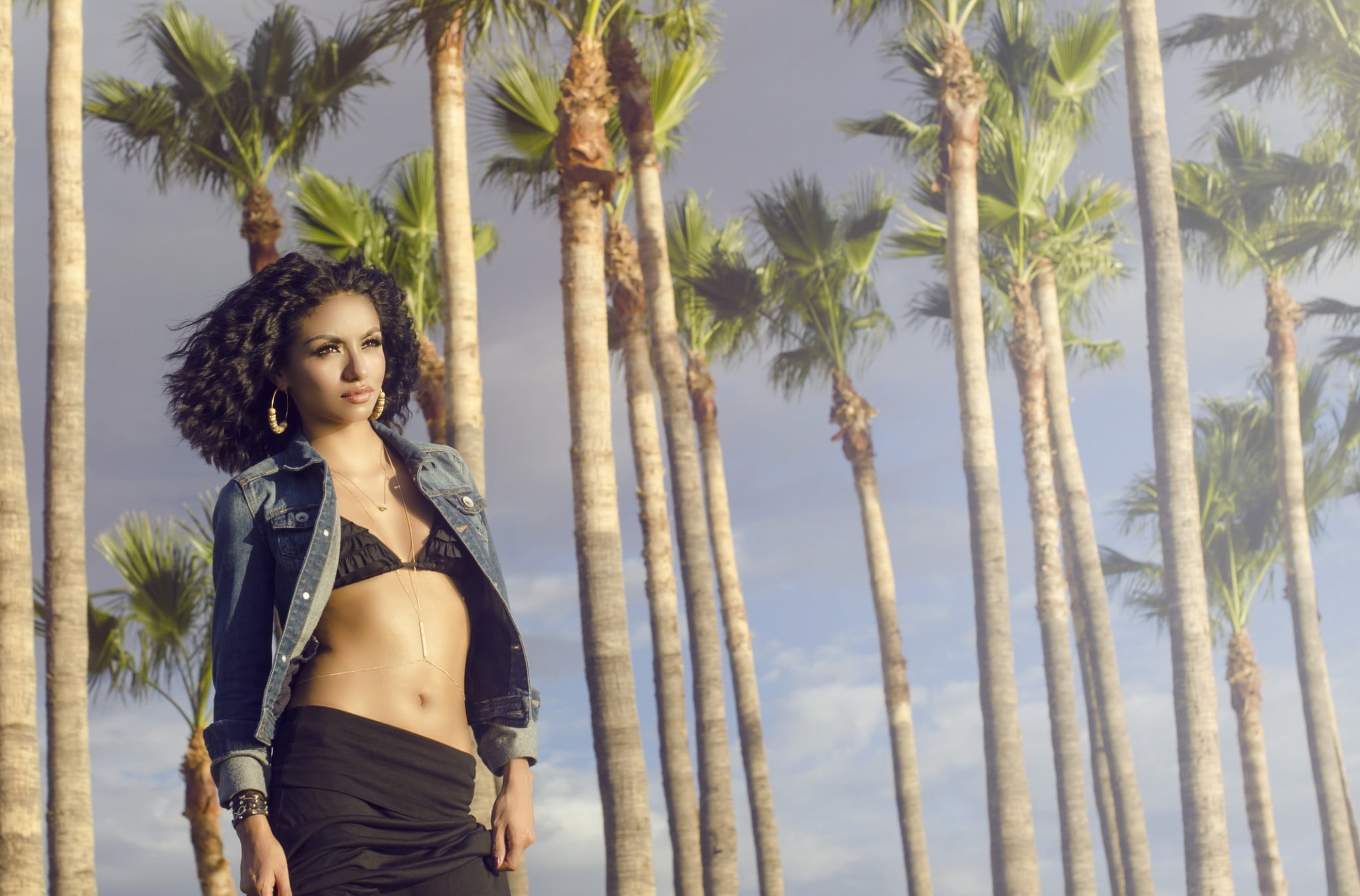