Establishment Fires Back after Trump Calls for Complete Shutdown of Dicks Entering the U.S. 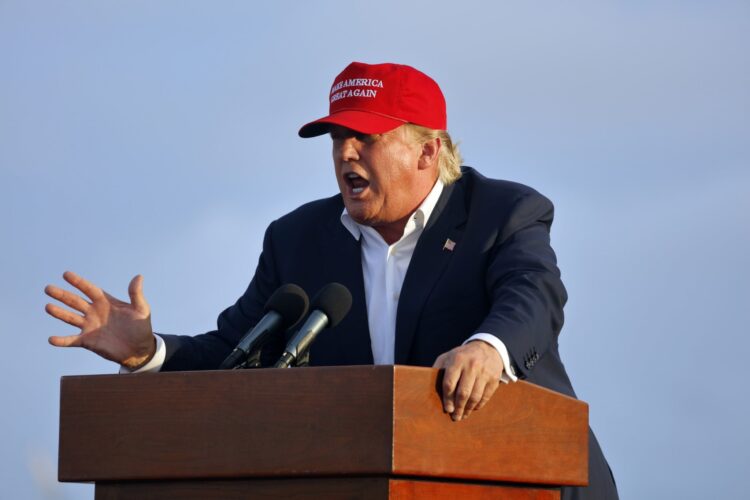 Quoting security concerns from the surge of Syrian refugees, Donald Trump issued a statement calling for the immediate ban of dicks entering the United States.

In a town hall event, Trump stated, “If you look at the terror attacks that have happened both at home and abroad, there’s only one group responsible: dicks.  We need to screen for dicks and not let them in.”

While there are plenty of questions that still remain unanswered, such as what defines a dick, Trump’s announcement drew criticism from both sides of the aisle.

Hillary Clinton voiced concerns that Trumps’ plan paints with too broad a brush.  “There are many different types of dicks,” Clinton stated in a press conference. “Many dicks live ordinary, relatively harmless, dicky lives.”

Boston mayor, Marty Walsh, vehemently opposed Trump’s statement.  “As mayor of a city with the highest dick rate in the country, I’m deeply concerned by Mr. Trump’s comments,” Mayor Walsh stated before ending the press conference with his customary sign off, “Yankees Suck.”

Senator Cruz also reprimanded his Republican competitor.  “Many of you may not know this, but I’m actually a devout Canadian dick,” Senator Cruz stated in a speech yesterday.  “When I immigrated to this great country, no one cared about my race, or religion, or if I was a dick, and that’s the way it should be.
While Trump’s comments were unilaterally condemned by other Republican candidates, all of them clarified that that we should definitely not allow Muslim dicks into the country. 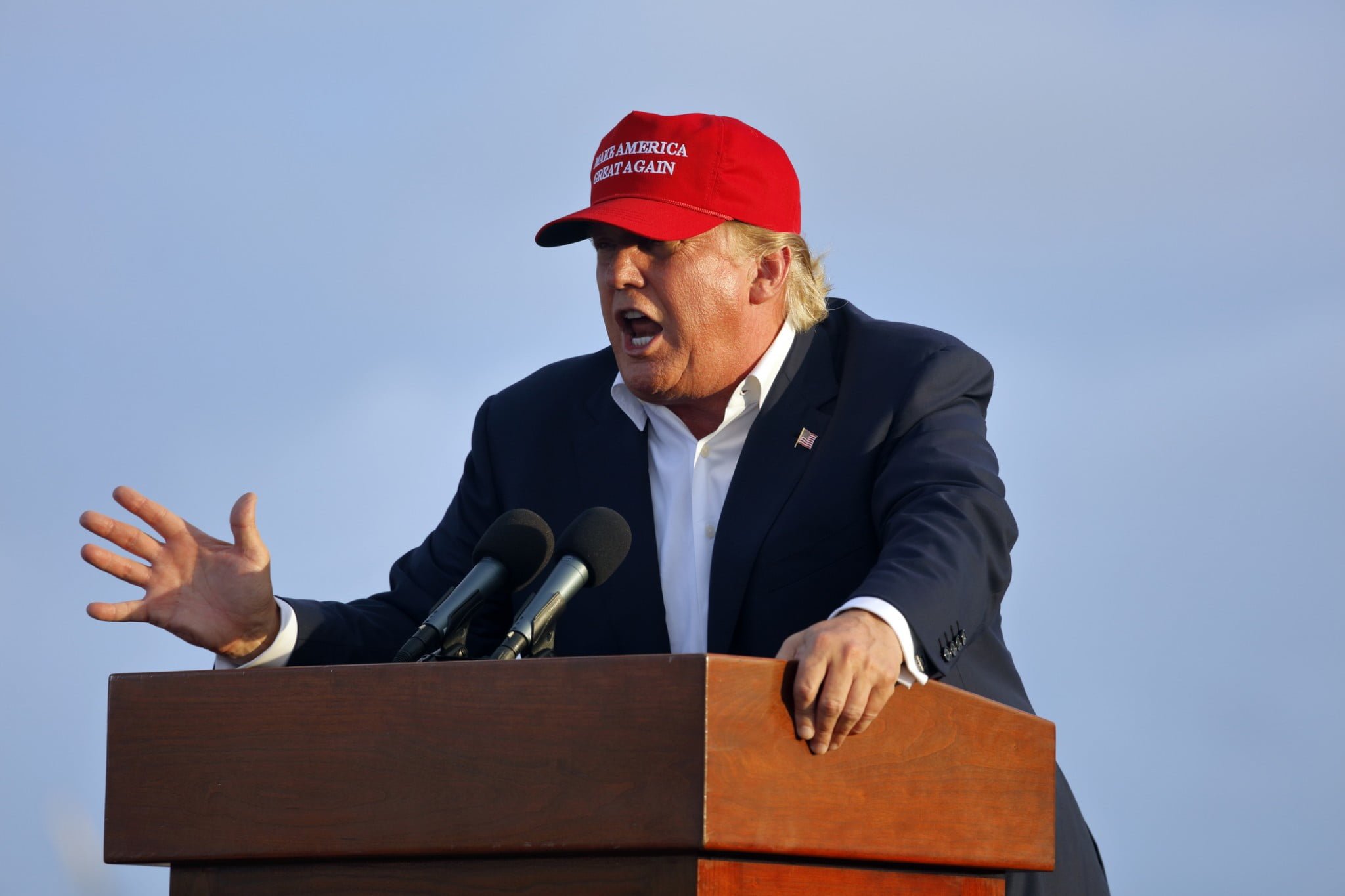