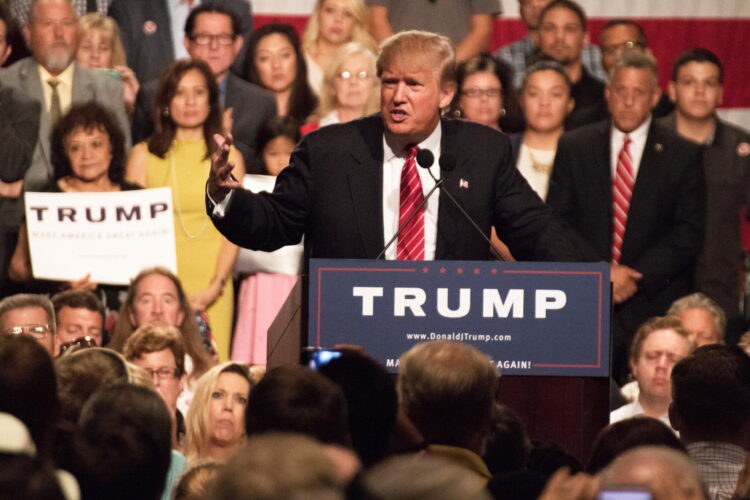 *Reposted as a timely #ThrowBack article (originally posted in 2016)*

Washington, D.C. — He says he would have prevented the 9/11 attacks, he’s criticized Senator John McCain for being captured during the Vietnam War, and presidential republican nominee Donald Trump shows no signs of backing down, as Trump yesterday blasted all Iraq war veterans as “a bunch of pussies and losers.”

“If they were so tough, why didn’t they kill all those ISIS losers before they left?” Trump asked in an interview with The Mideast Beast. “Personally, I like guys who don’t lose wars.”

Despite drawing wide criticism for his derision of McCain, Trump has refused to apologize and has since gone after several other widely-respected targets. On Sunday, Trump called the late Nelson Mandela “a wuss who couldn’t even break out of prison in 27 years.” The following day Trump took aim at Jesus, saying, “I prefer Messiahs who weren’t captured and nailed to a cross.”