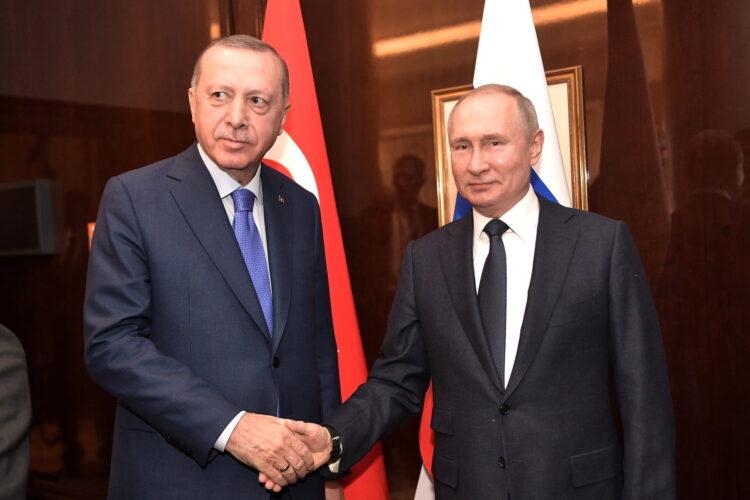 Democratic leaders and activists around the world have been quick to condemn President Trump’s advocation of extreme force to quell domestic protests regarding the murder of George Floyd at the hands of Minneapolis policemen.  Not everyone agrees that Trump is in the wrong, with some world leaders even praising his decisive authoritarianism.  Two rock stars of the dictatorial world even suggested that Trump be invited into the exclusive club, “The Axis of Evil.”  Along with the formal invitation, Turkish President Recep Erdogan and real-life Bond villain, Vladimir Putin have commended the President’s actions and even offered some pointers on how to effectively squash protests and keep those pesky journalists in line.

Known for his “take no prisoners” attitude when it comes to dissent, Putin gave some heartfelt advice to the fledgling dictator.

“First of all,” he began, “Instead of threatening to shoot protestors, you can just shoot them and deny it later.  It’s a whole lot easier to control the narrative when you have exclusive control over the state-run media.  With the way things are going, you’ll get there eventually, I’m sure.”

RELATED: Sisi to Trump: “Improve as Dictator or You’re out of Our Club”

Erdogan offered help as to how to deal with journalists, an issue that has plagued Trump’s administration since its inception.

“You know all those nasty, untalented loser reporters at the Washington Post and New York Times?  You can just imprison them indefinitely, like I do.  I can’t tell you how many journalists I’ve locked up over the years. I’ve even released ISIS members to make room for journalists.”

When The Mideast Beast reached out to the Trump administration for comment, we were told the President was on the phone asking for advice from another Axis of Evil member, some guy named Bibi or something. 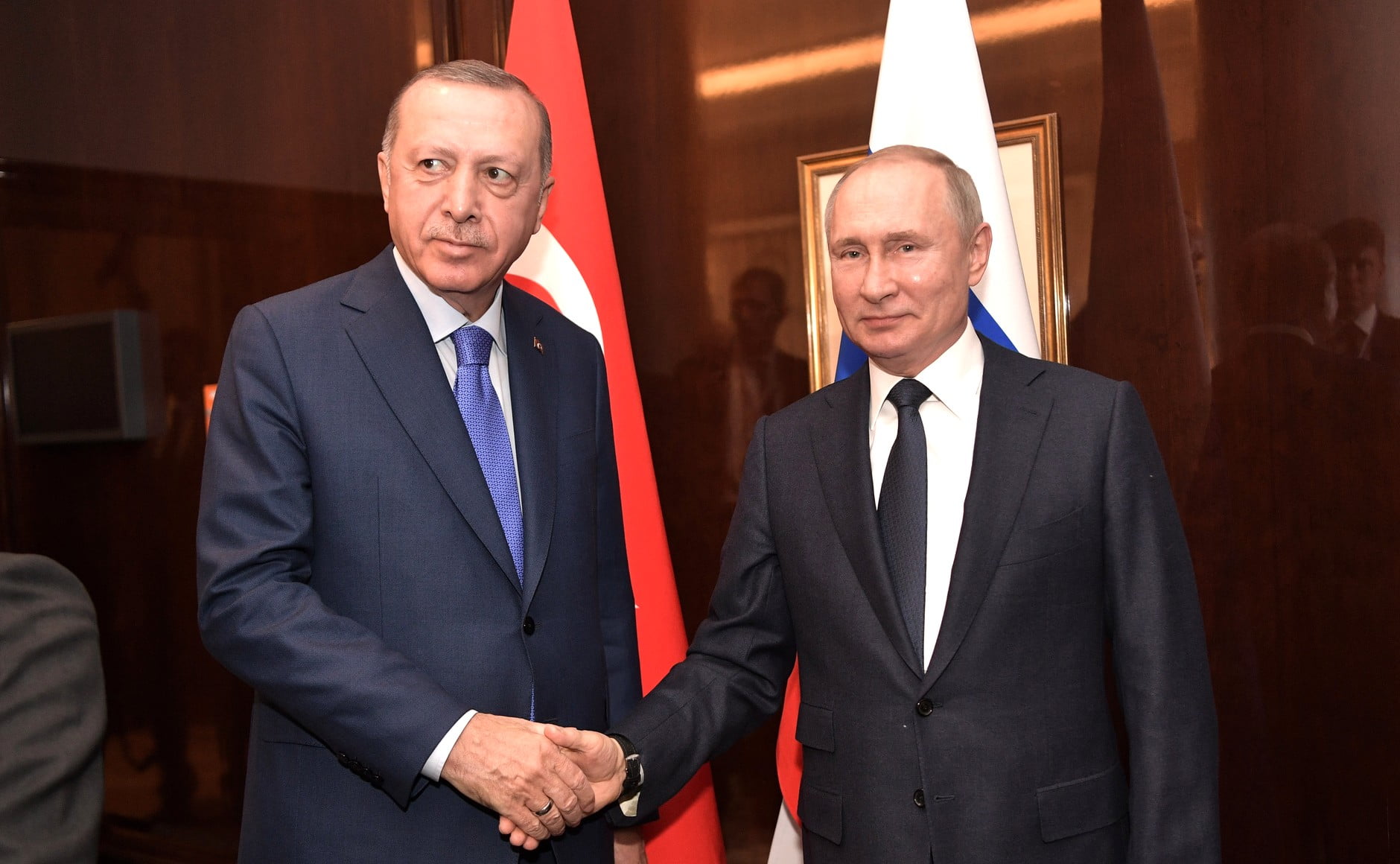