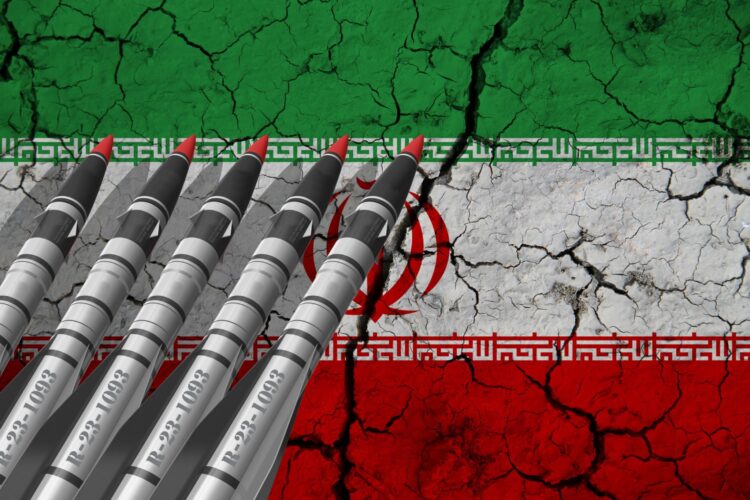 On Tuesday, Iran launched two more test missiles capable of delivering a nuclear payload.  During a time when most of the world’s attention is focused on the COVID-19 pandemic, many have ignored Iran’s rapidly escalating rhetoric.

Israel called upon the UN to condemn the missile tests, which they did because they failed to properly disinfect the missiles before launching them.  The UN called this action a “reckless and dangerous breach of international hygiene.”

One UN spokesperson went on the record saying, “Who knows how many people might get infected if Iran were to launch one of these missiles into a densely populated area.  We could have another New York on our hands.”

President Trump has warned that any act of aggression will be met with force. “I have a plan,” he began. “I can’t give you all the details, but trust me, it’s tremendous. It involves a giant light bulb and some kind of bleach cannon. Many people, many smart and terrific people, think this will work.” 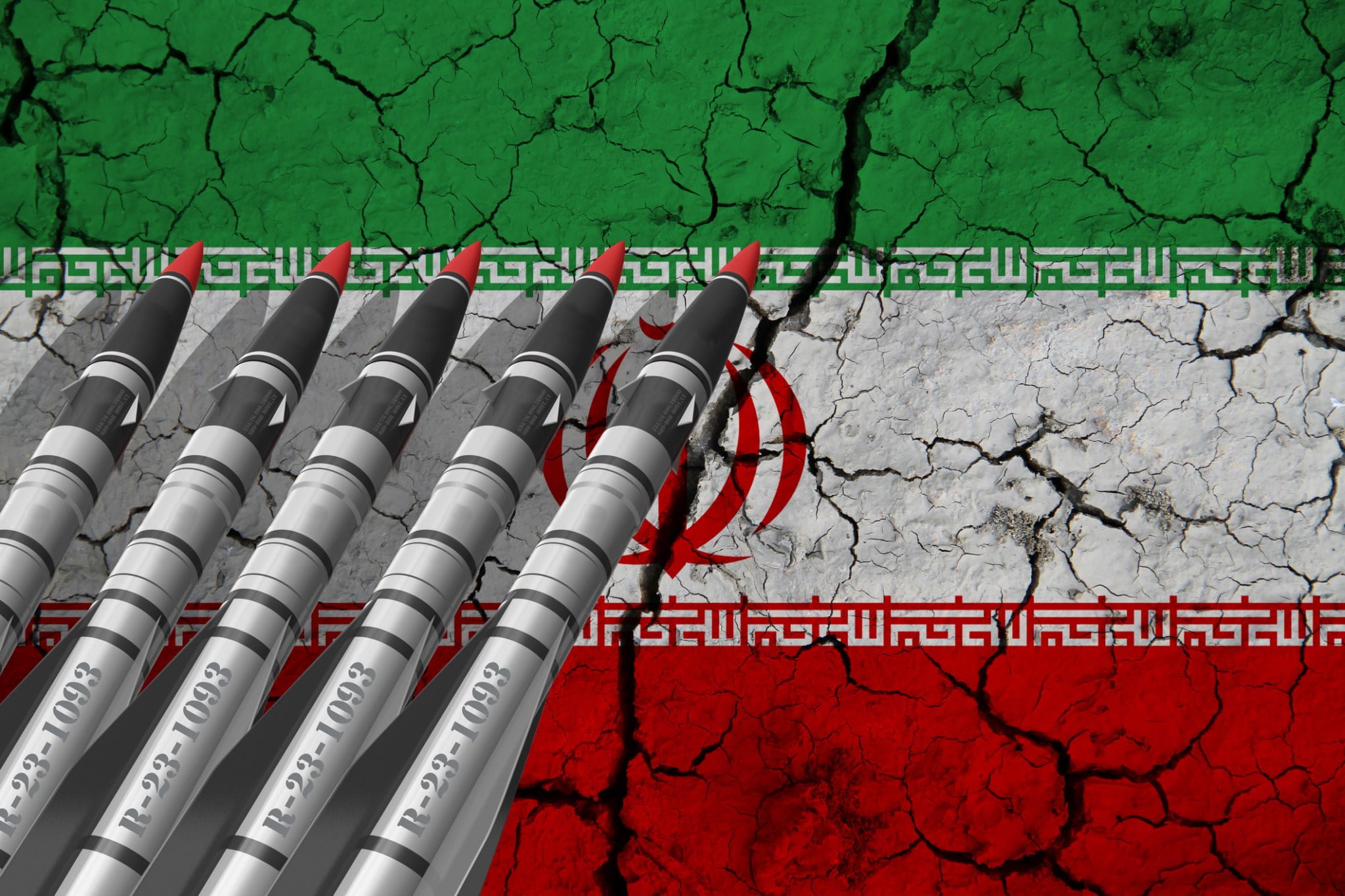