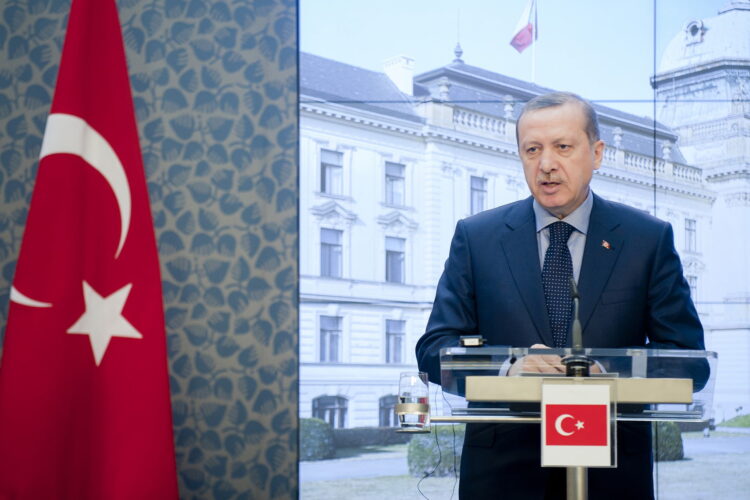 Turkish President Recep Tayyib Erdogan announced that his country will begin releasing hundreds of members of the terror group ISIS, saying there is no longer room in the prisons for both them and the influx of journalists being rounded up by security forces.

“With increasing numbers of Turks tragically choosing to commit the crime of Journalism, we simply could not hold both these criminals and the misguided ISIS recruits,” Erdogan told The Mideast Beast. “They say ‘The pen is mightier than the sword.’ Well I promise my citizens that while I may not protect them from terrorism, I will protect them from having to read bad things about me in the newspaper.”

While Erdogan acknowledged the barbarity of recent ISIS attacks in Istanbul and Ankara, he said they were not nearly as devastating as those carried out recently by news reporters, who are accused of publishing reports on the government’s activity.

“The terrorists who blow themselves up may kill innocent people, but that pales in comparison to the violence that journalists such as Kadri Gursel, as well as Can Dündar and Erdem Gül commit against my feelings,” Erdogan said, referencing two reporters facing lifetime sentences for publishing articles critical of the government. “This wouldn’t be an issue if these damn reporters didn’t force me to imprison them.”

Following Erdogan’s comments, ISIS leader Abu Bakr al-Baghdadi released a statement saying that while ISIS “is committed to Turkey’s destruction and its replacement by an Islamic province, we will work hand-in-hand with Mr. Erdogan in our joint fight against journalism.”