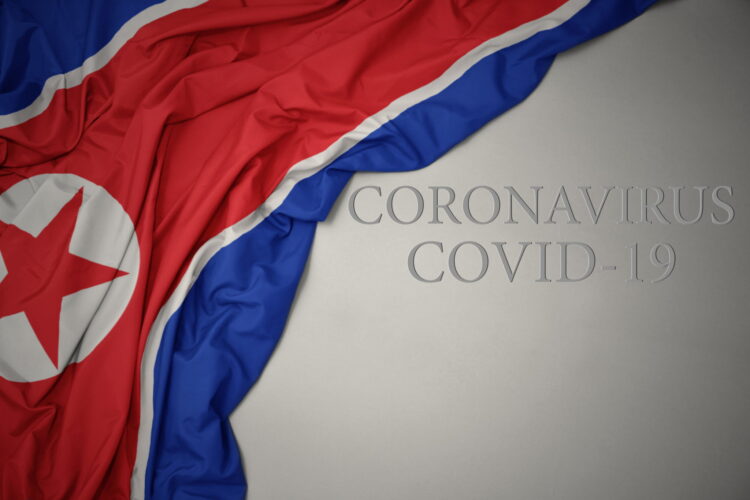 The World Health Organization (WHO) has praised North Korea after its supreme leader Kim Jong-un promised that he will “starve COVID-19 to death.”

The announcement from the North Korean leader comes at a time when the slightly isolated country has stepped up its fight against the corona pandemic.

Kim Jong-un offered an exclusive Zoom interview with The Mideast Beast (TMB), after the TMB reassured the North Korean leader that the outlet is loosely affiliated with Kim’s Iranian ayatollah BFFs.

“I hate human suffering, just ask President Trump. Out of pure love for my North Korean servant citizens, I have decided to utilize North Korean unique expertise and virulently starve the bloody virus to death. Like everyone else, COVID-19 will deeply regret the day it entered North Korea.”

“North Korea has learned from its Iranian friends’ corona mistakes. While it feels great to be loved, I have decided that public lickings of holy statues of myself is now only allowed on Mondays, Wednesdays and Saturdays.”

Kim Jong-un also stressed that North Korea is committed to a peaceful world, “free from corona and political opposition.” Kim continued, “As a respectable member of the international community, I have ordered at least six feet distance between North Korea’s peace-loving nuclear missile launches.”