Ice Cube Nominated for Leader of the UK Labour Party 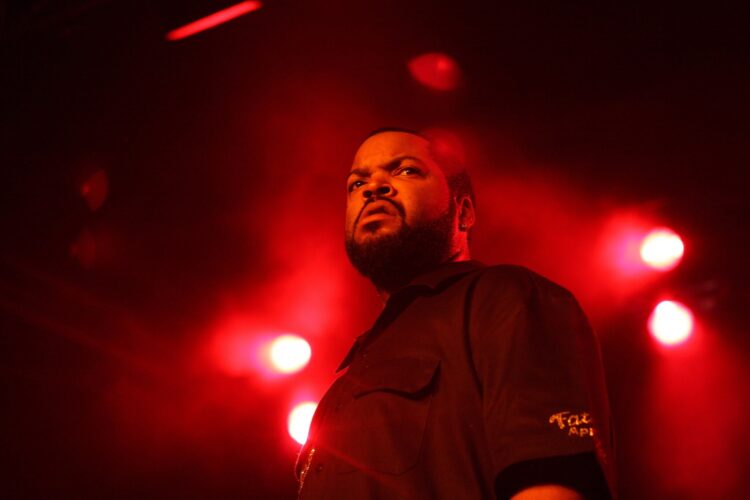 The rapper and movie star Ice Cube cultivated notoriety this week after sharing a series of anti-Semitic memes on twitter, not to mention a scathing and detailed report on his “long, disturbing history of anti-Semitism. Although these sorts of actions usually result in a Twitter ban, or even job loss, mere seconds after tweeting the images Ice Cube received a handwritten letter asking him to become the leader of the UK’s Labour Party.

According to comrades within the Party, their new leader Kier Starmer simply isn’t committed enough to overthrowing the “moneyed elites.” Ice Cube, on the other hand, is clearly motivated by rooting out who really owns the newspapers, and who’s actually behind the global spread of Covid, making him a perfect fit for those experiencing separation anxiety from their lord and saviour Jeremy Corbyn.

“Mr Cube may not know the ins and outs of the parliamentary system, but he seems just as committed to freeing Palestine as we are, and that’s really all we require in a leader,” said former Labour chancellor John McDonnel. “Jeremy got so brutally kicked to the curb simply from “losing consecutive elections” now we feel unmoored. We need to return to our true Labour goal: sending all the intellectuals out to farm the land.”

Ice Cube has yet to respond publicly to the call to action, however sources close to him allege that he is already remastering his NWA single Fuck the Police into Fuck those Elites, Wink. 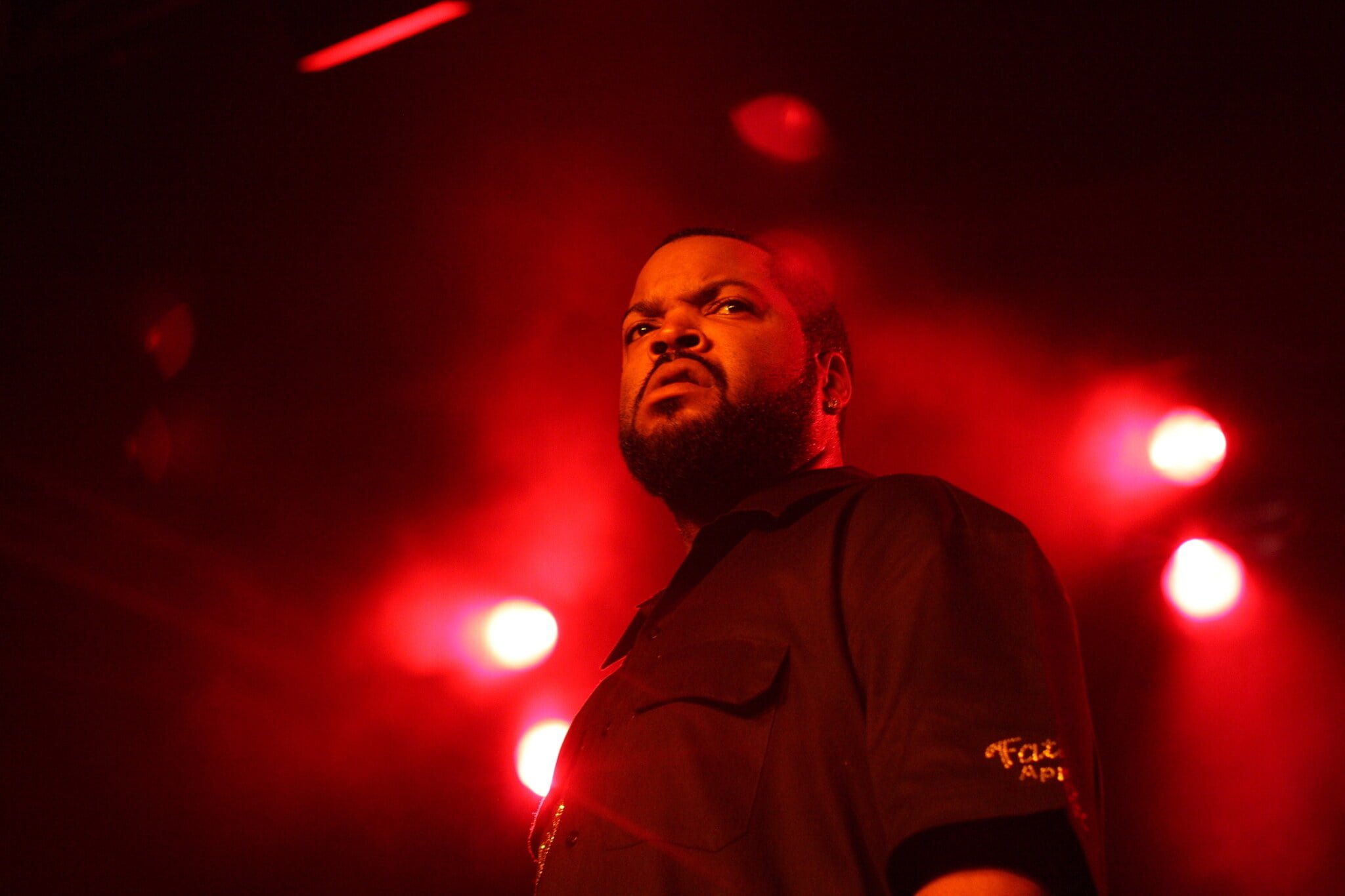