Are You up for the ‘Iron Dome’ Challenge? 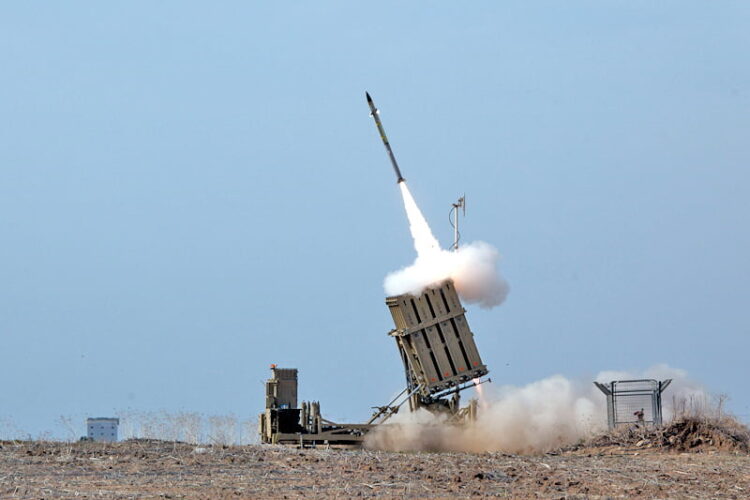 Following the success of the Ice Bucket Challenge in aid of ALS, Hamas and the IDF have been moved to create their very own charity fundraising scheme.

Saul Starstein, Director of Giving for the IDF explained more. “We all accept that our media profile is really not that great. Now’s not the time to get into the blame game of ‘who fired first’…though they totally did. But now we’ve reached across borders to join hands with our recent enemies and bring to the world the ‘Iron Dome Challenge.’”

Abu bin Smith, Vice President for Hamas’ Philanthropic Ventures, takes up the story. “We’ve come to realize that lobbing overgrown fireworks at a 21st century air defense system was, how do you say in English? Ah yes ‘retarded’. But we do still have a decent stock of the things, and now that the summer school term has started we really are running out of places to store them. We didn’t want them to go to waste, and then my colleague, Bob al-Ahmed, got nominated by his niece in Dallas for this ‘Ice Bucket Challenge’, and a light bulb just went off in my head!”

Several weeks of secret meetings have resulted in the rules for the new charity drive which is sure to take the social media world by storm. According to Starstein, “you just go online and nominate friends and family to stand in a big empty field, we email over the general coordinates to the lads over in Gaza, and moments later a projectile is winging its way in your general direction. You just have to stand there and try not to look nervously up at the sky too often.”

The biggest challenge so far has been to decide which charity should benefit from the new initiative. Starstein stated, “we wanted ISIS, but that was rejected, and we blackballed the those fucktards at the Jewish Defense League. In the end we agreed on this Camel Sanctuary outside of Jaffa, everyone round here loves camels. Must be a religious thing.” 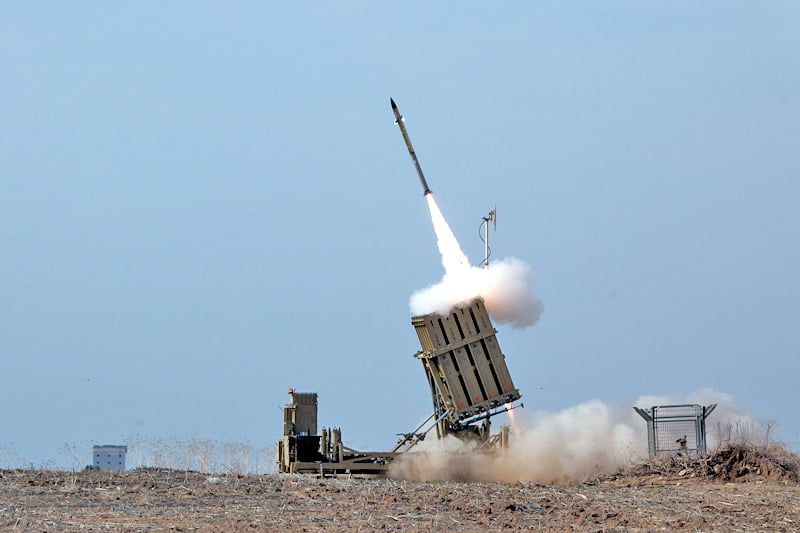