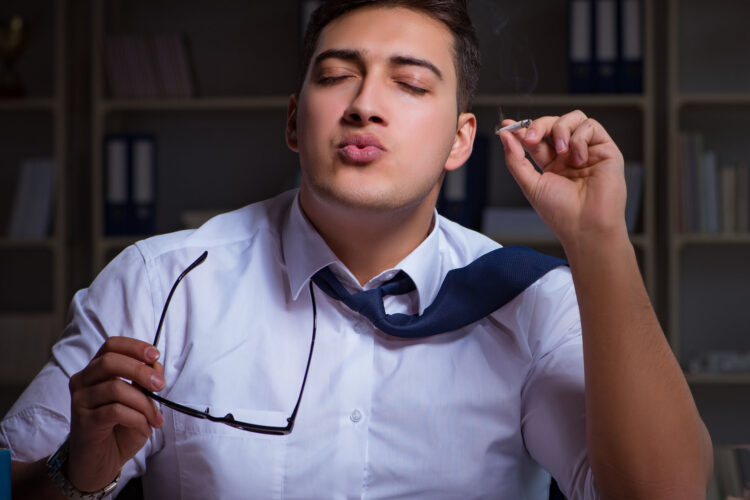 After signing landmark legislation legalizing marijuana in the state, New York Governor Andrew Cuomo is urging New Yorkers to get so stoned that they forget about all the state’s political developments this year.

“After a year like 2020, it is important that New Yorkers take some time to enjoy the strongest, and most memory-erasing, strain of cannabis known to man,” Cuomo said at a press conference after signing the legalization bill. “My message to our citizens is this – don’t stop puffing that magic dragon until the past few months are nothing more in your memory than a faint haze.”

RELATED: Palestine to Legalize Weed, Become the “Occupied Holland of the Mideast”

Cuomo had been facing criticism and calls to resign since January, when New York Attorney General Letitia James published a report stating that the governor severely undercounted COVID deaths stemming from infections at nursing homes. That was followed by accusations of sexual harassment by as many as 10 women.

“As you’re inhaling that Acapulco gold, just try to purge all thoughts of nursing homes, forced kissing, and creepy comments to 25-year-old staffers from your brain,” Cuomo advised.

As of press time, Cuomo has announced plans to publish a book covering how he overcame the two scandals through his heroic leadership.