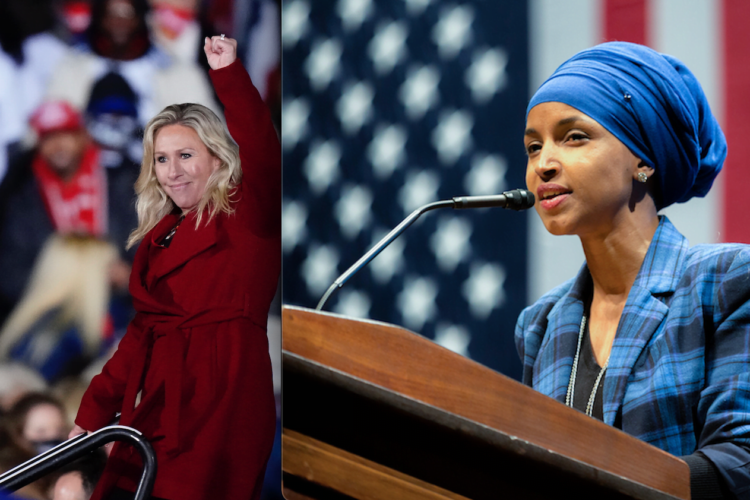 The move was heralded as a triumph of bipartisanship, as the two lawmakers will work together to promote a range of conspiracies about Jewish Americans.

“While we may not agree about tax rates, foreign policy, or whether Tom Hanks eats children, Marjorie and I are both committed to stopping the Jews from hypnotizing the world and destroying the planet with their giant space laser,” Omar said. “This is what cooperation looks like.”

Greene was equally enthused about their partnership.

“I can’t believe that I thought the Islamic invasion was a bad thing!” Greene Tweeted. “With our minds put together, we can come up with more harmful and deranged conspiracy theories than either of us can alone.” 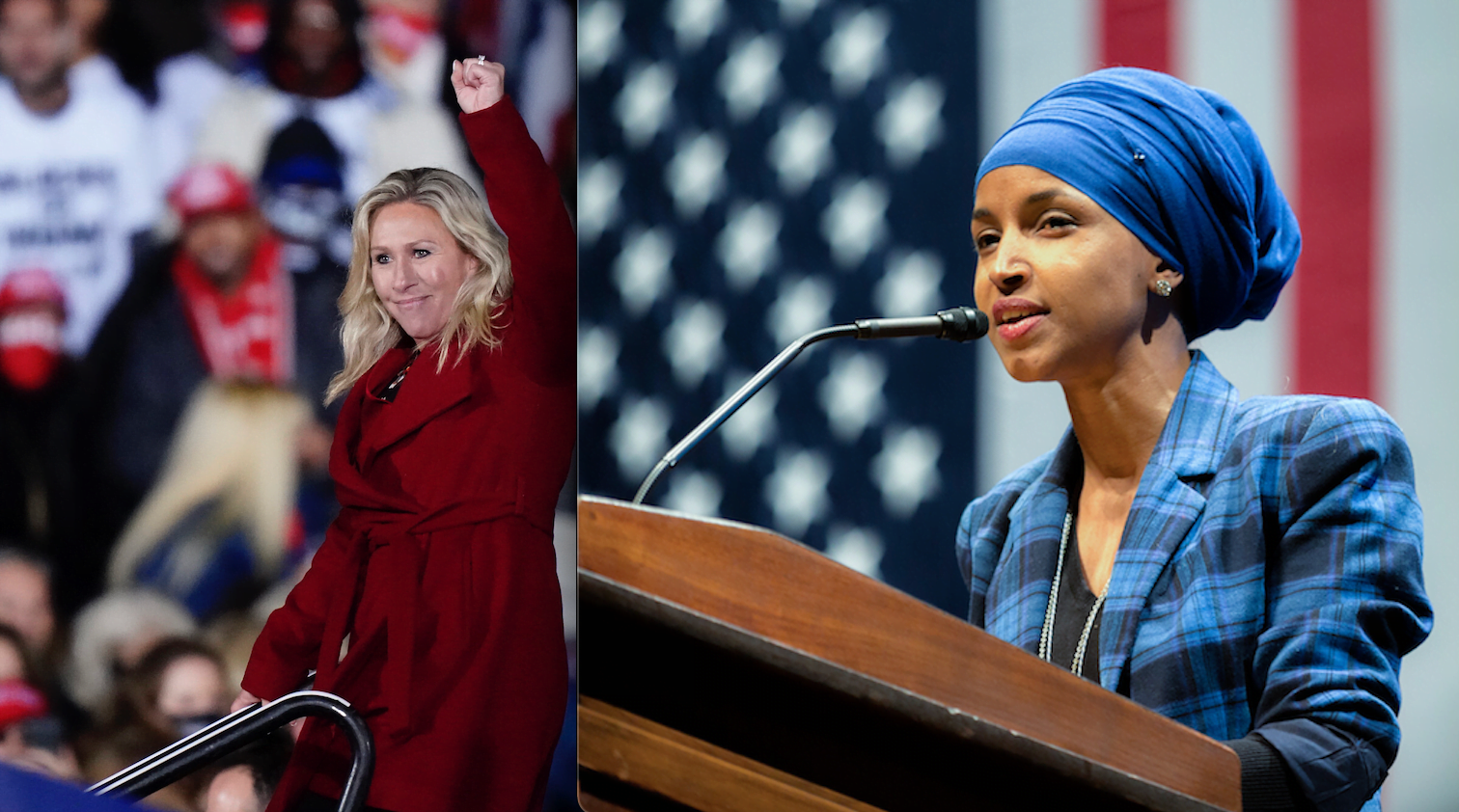