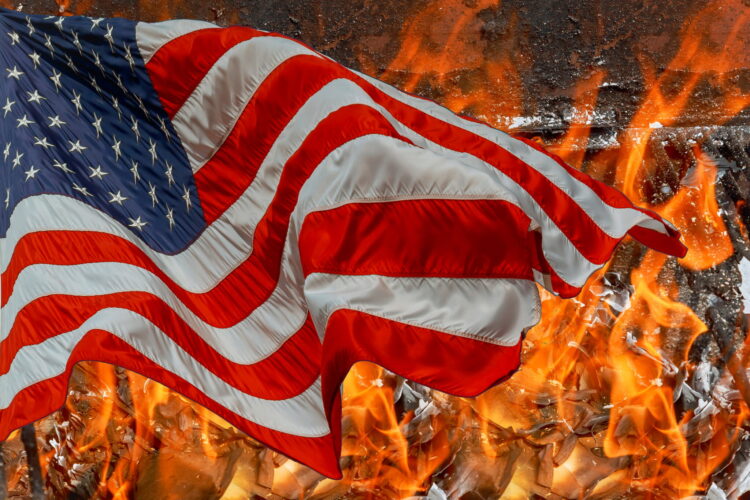 Though ISIS has never been linked to a violent attack in the United States, “mostly peaceful” ISIS affiliates have begun demonstrating in cities across the US, including Seattle and Portland, where law enforcement officials have agreed to stand down.  Their demands are clear and their strategy effective.  Masked protestors dressed in black have been rushing into restaurants en masse to demand diners show solidarity by proclaiming “death to America.”

Shockingly, most diners complied immediately, with some even seeming to relish in the proclamation.  When an occasional diner would refuse, they were surrounded and shouted at in unison.  One Seattle woman was repeatedly accused of loving America, as fellow diners bravely filmed and jeered.

The president has condemned them as terrorists and called the Seattle woman a hero, just like Kid Rock and Kanye West.  Rachel Maddow accused the president of Islamophobia and stoking hatred against the “somewhat peaceful” terrorist organization.  Tucker Carlson had to be rushed to the ER, following a herniated eyebrow he received while delivering a monologue on the Seattle situation.