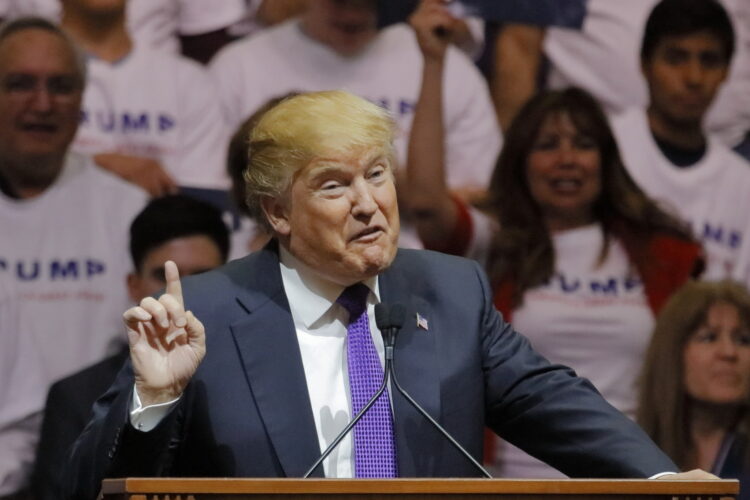 With Donald Trump as the Republican presidential nominee, many analysts have already gone so far as to declare the GOP brain dead, even if it still remains on life support.  Diagnoses have already been made explaining just how the proud party of Lincoln wound up belonging in a golden asylum with ‘TRUMP’ written in giant letters on the front, with most experts agreeing that Trump has, like a tapeworm with a stick of dynamite, successfully destroyed the GOP from the inside.

But according to CIA sources, the demise of Reaganology isn’t all bad news.  “Have you seen what Trump did to the Republican party?” an anonymous CIA informant asked The Mideast Beast; “Just imagine what he could do to some of America’s worst enemies.  The possibilities are staggering.”

According to this source, the CIA is seriously considering planting Trump inside ISIS in order to replicate the results from the most recent RNC.  The agency believes that Trump could destroy ISIS due to several similarities between it and the modern Republican Party.  Both groups dislike social progress, women’s rights, homosexuals, and big government, while feeling nostalgic for the good old days, and both are outspoken against foreigners despite heavily relying on their presence in the workforce.  Several experts that have spoken with The Mideast Beast have confirmed that if Trump had been utilized after 9/11, Osama bin Laden would have been defeated quicker than Jeb Bush. 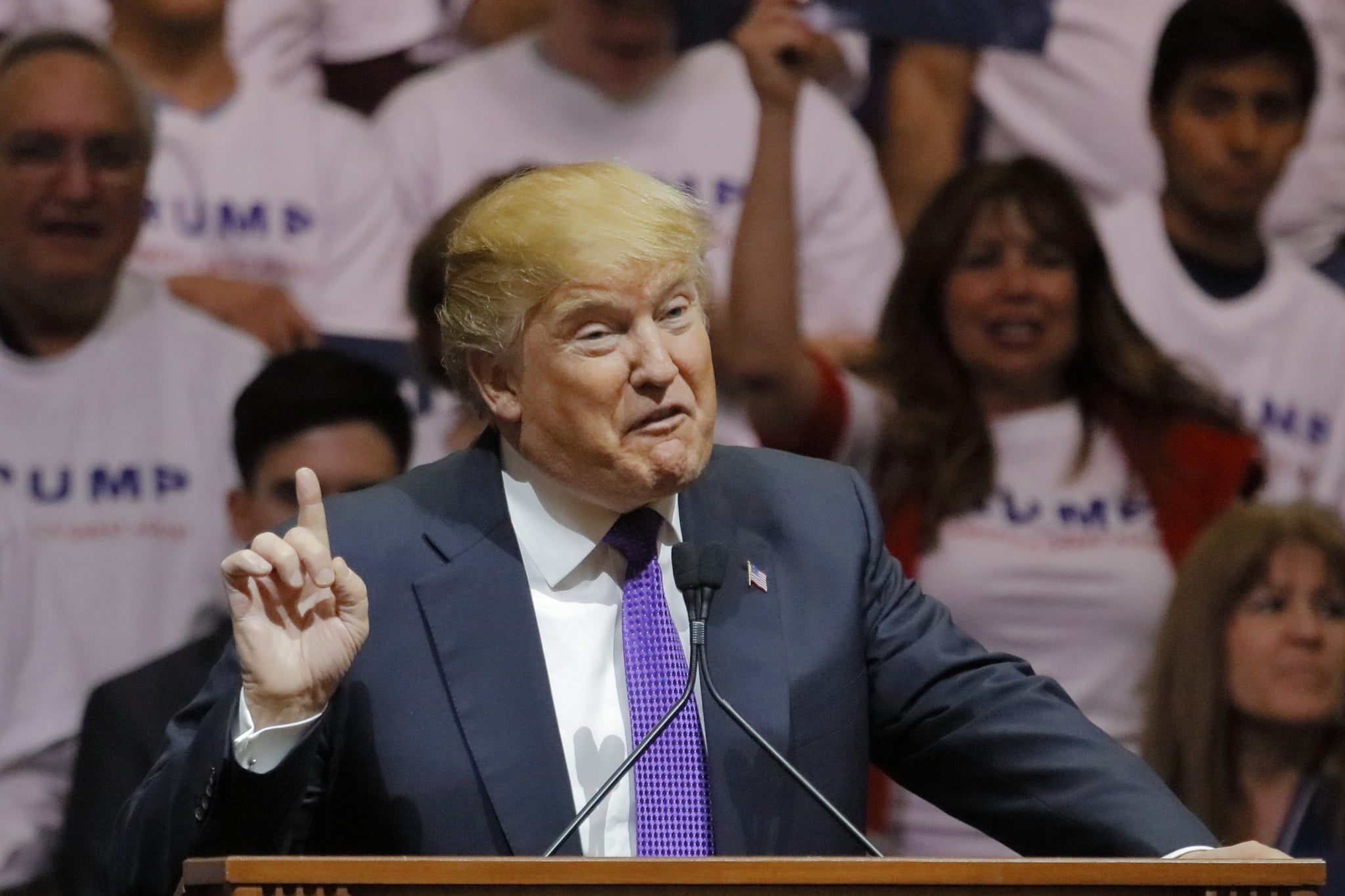