U.S. Waiting for ISIS To Descend Into Fatal Spiral of Internal Violence, ISIS Waiting For U.S. To Do The Same 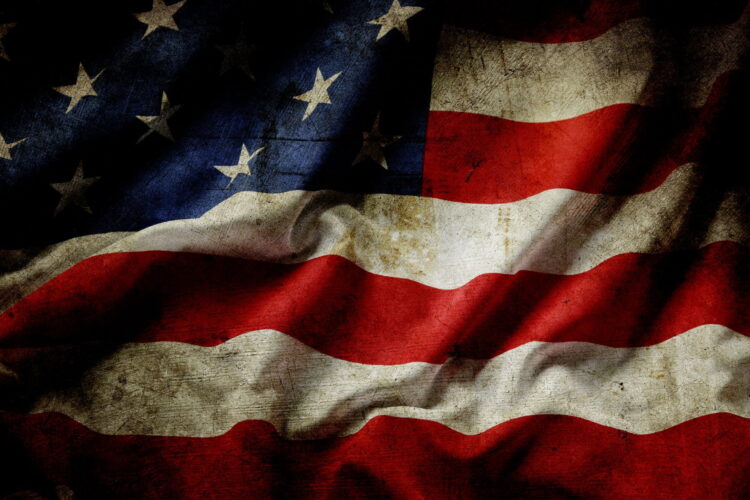 Following a yet another mass shooting in the United States, this time in San Bernardino, CA, which left 14 people dead, ISIS leaders made their pleasure at the violence known.  “This is exactly what we hope for.  The Great Satan will destroy itself through the normalization of gun violence,” a statement released on social media announced earlier today.  “Look at them!  They are so jaded to the violent deaths of their neighbors that they don’t even cut off anyone’s hands to make everyone behave!  We will just wait, pretty soon, they’ll all just kill each other.”

RELATED: Syrian Refugees In Europe Beg Desperately Not to Be Sent To Violent Streets of Syria or United States

Ironically, this line of thinking is exactly what U.S. military experts have been saying about the Islamic State.  The phenomenon, called “ISISing” (not to be confused with “icing,” the only edible part of a cupcake), involves waiting for an enemy to destroy itself through infighting and internal violence.  It appears that the tables have turned however, as this type of case has its own name within the sphere of influence of the Islamic State.  “We call it ‘USAing,’ not to be confused with what you say to someone in the process of writing an essay, and we love watching it work!”