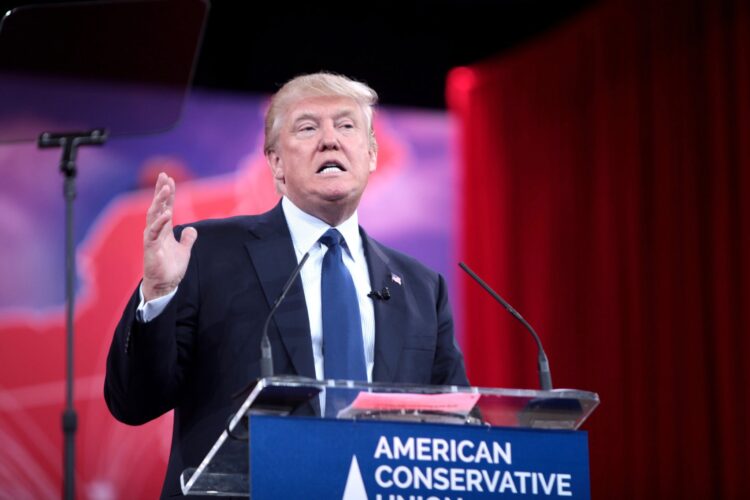 In an effort to improve his standing among Muslim voters, Republican Presidential nominee Donald Trump posted a picture on Facebook Friday of himself eating falafel while giving a thumbs up to the camera.

“Having the best jihad balls from the Trump Tower kitchen,” Trump wrote in the Facebook post, referring to the falafel. “I love Muslims and their strange terrorist food!”

Trump, however, is not backing away from his position that Muslims should be banned from entering the country.

“Listen, I love Muslims and I’m sure some of them are great people, but a lot of them, trust me, are rapists, are drug dealers, and they’re taking our jobs – no wait, I’m thinking of Mexicans. What’s wrong with Muslims again?” a confused Trump asked in an interview with The Mideast Beast. “Oh right, they’re the ones that did 7/11.”

Trump was not the only politician this weekend to use a Facebook post to try to patch up his relationship with a minority group. Ken Livingstone, a former London mayor under fire for claiming Hitler was a Zionist, posted a comment on Facebook saying, “I love the Jews!” above a picture of himself eating money. 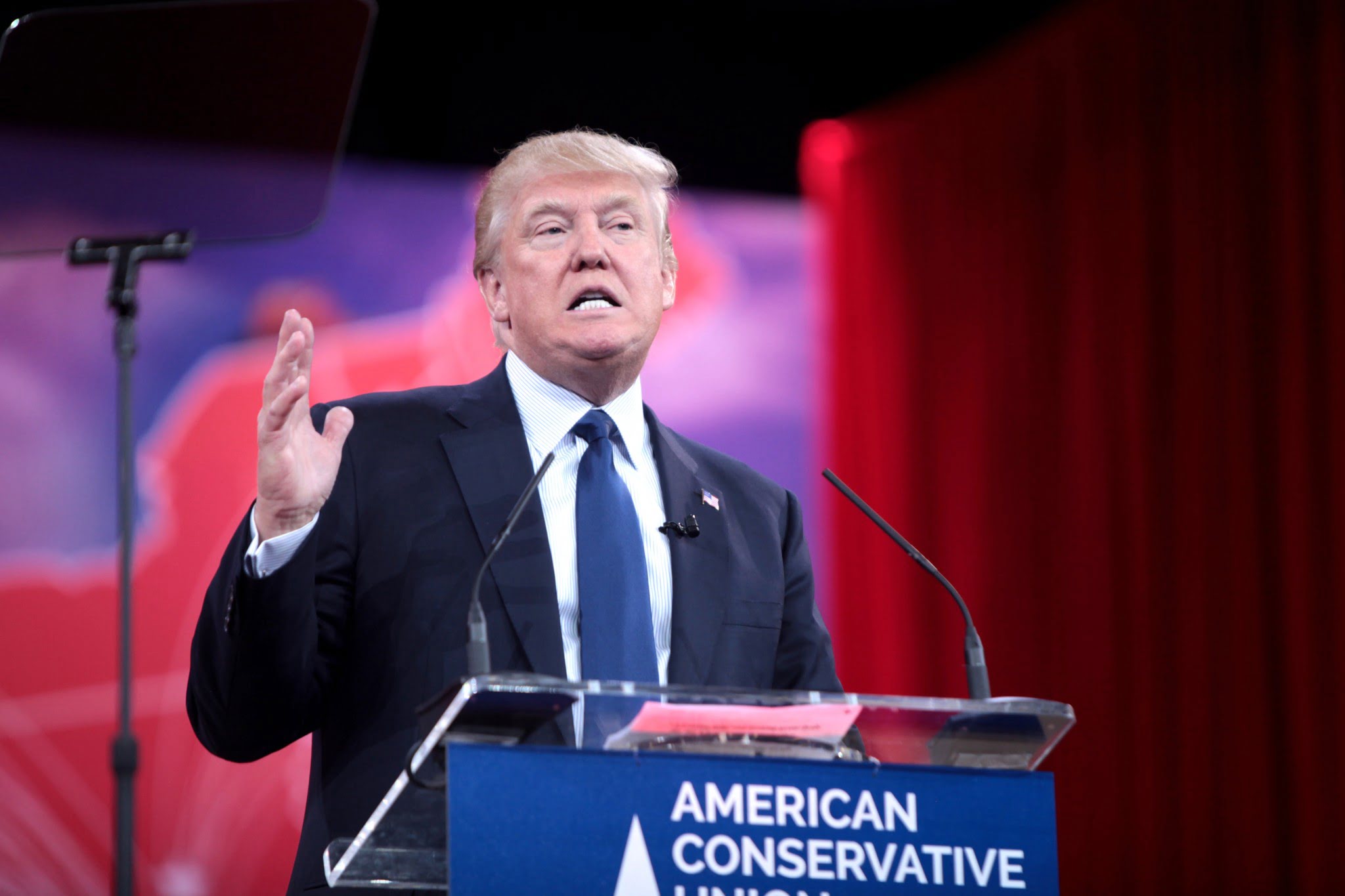