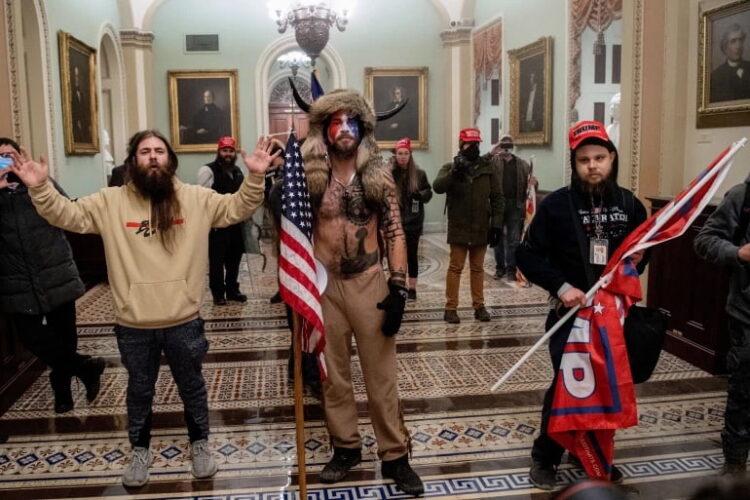 Israeli Prime Minister Benjamin Netanyahu has called to congratulate the shirtless Viking who stormed the US Capitol and made it to Vice President Mike Pence’s chair, promising to work with the Viking to strengthen the US-Israel relationship.

“Mr. Shirtless Viking, I congratulate you on behalf of the people of Israel on your rise to the seat of government,” Netanyahu told the Viking, identified as QAnon supporter Jake Angeli, according to a readout of the call. “Together we must work to prevent a nuclear Iran, contain the fallout of the Syrian Civil War, and continue to reach historic peace deals with our Arab neighbors.”

By Friday, Netanyahu had set a picture of himself with the Viking as his background photo on Twitter, replacing one of the prime minister with President Trump. Though most Americans oppose the mob that stormed the Capitol, Netanyahu says he does not judge how the US selects its leaders.

“Most of my counterparts in the Middle East took power by taking over the capital by force,” Netanyahu noted. “Besides, it’s probably better than having an election every six weeks.”

As of press time, the Viking had brokered normalization deals with three more Arab countries before he was arrested Saturday. 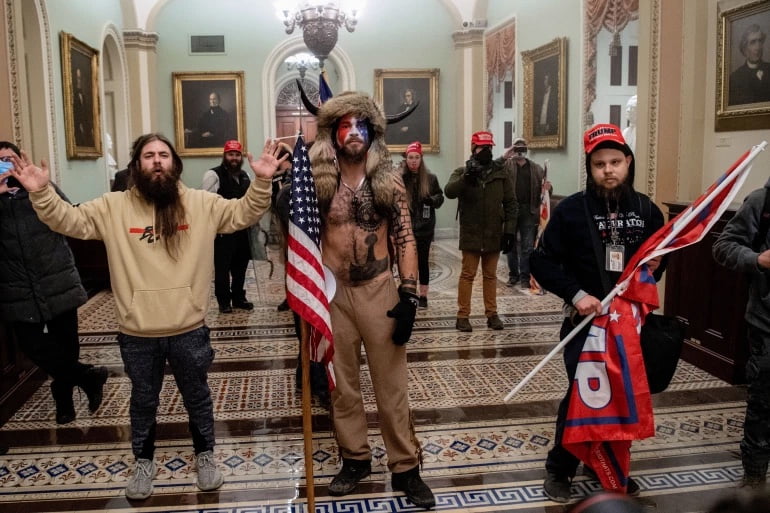