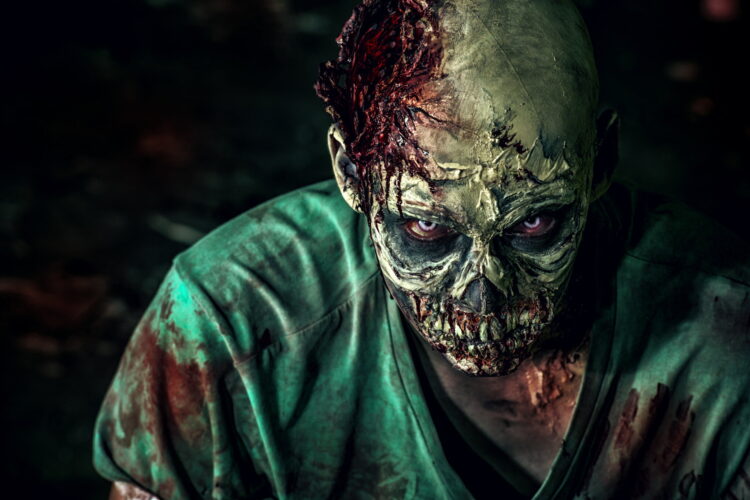 According to Shanti Shapiro – a San Francisco-based psychic – an ISIS jihadist who died in a suicide mission against Syrian soldiers is insisting he be resurrected after contracting an STD from one of the ‘virgins’ he slept with in the afterlife.

“He is utterly furious. Despite being promised 72 bona fide virgins, his penis and anus are now covered in painful sores, and going to the toilet is excruciating,” relayed Shapiro.

According to Shapiro – who learnt Arabic from her Damascus-born Sephardic father – the martyred jihadi “feels tricked and humiliated, and is demanding Allah resurrect him.” To make matters worse, “there are no STD clinics in Islamic heaven, meaning he may be condemned to eternal pissfire.”

Following extensive news coverage of the bomber’s purported predicament, an ISIS-affiliated Twitter account accused Shapiro of fabricating the story: “Steadfast warriors of Islam, do not believe this lying Zionist sorceress – she’s only trying to sow doubt in the hearts of brave future shaheeds [martyrs].”

In response, Shapiro told The Mideast Beast: “Honestly, why would I make this up? You think I like been woken up every night by a crybaby jihadi ghost ranting about his oozing penile sores? Enough already!” 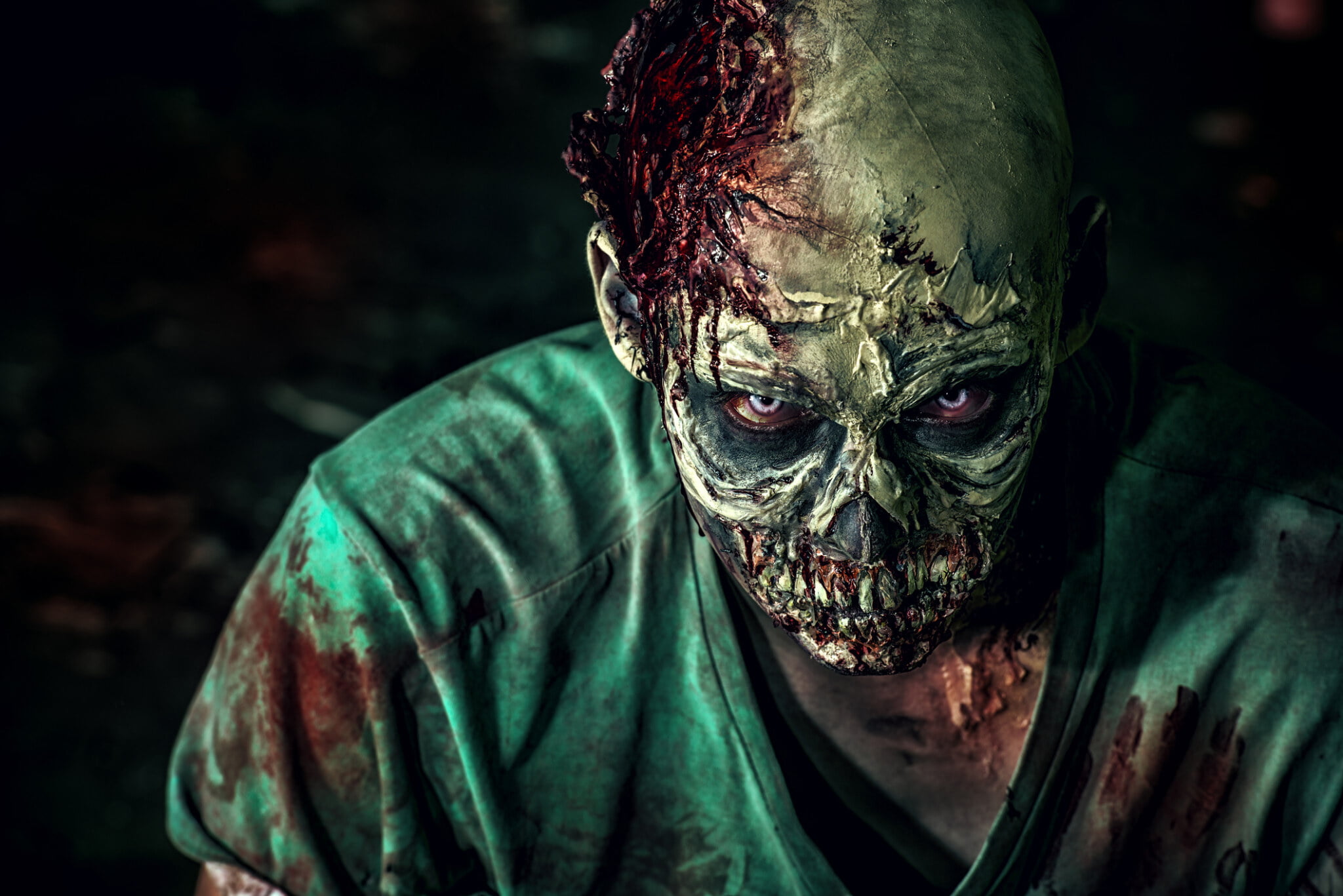