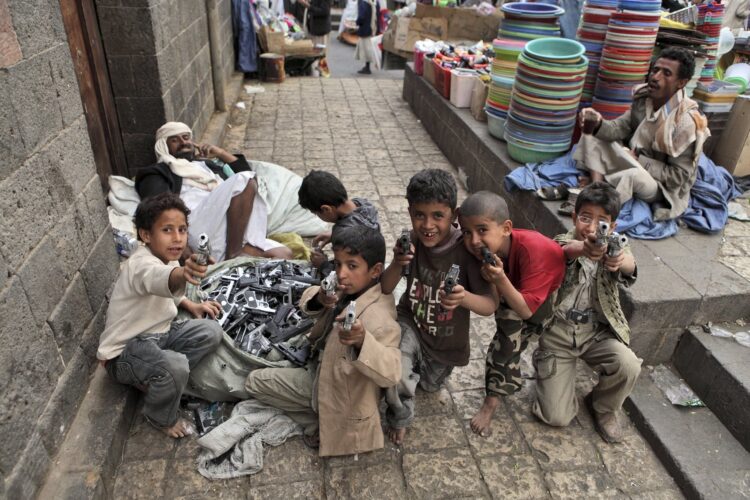 With just a few days to go until “The Coming of the Nameless One Who Has Sapped the Energy From Every Single Human Being Over the Past Six Months” – or the U.S. presidential elections as some people still insist on calling it – the people of Yemen are looking forward to regaining their place at the forefront of the world’s attention.

One resident of Yemen’s capital city, Ahmed Jabal, commented; “We all appreciate how global attention may have been distracted by events in the United States. And, if I were to be honest, the enormous amount of attention our plight was attracting beforehand was becoming a little overwhelming. But I think that after next week we are all looking forward to being back in the spotlight.”

Jane Smith, a government spokeswoman for Saudi Arabia, said; “Our donations to the Clinton Foundation have certainly provided an amusing diversion, but I think we are now looking forward to returning to the vigorous debate around our, I want to say pummelling, of our southern neighbor.”

American political commentator William Giles noted, “It’s certainly going to be fun to start discussing battleground states where there are proper explosions. Of course, after next Tuesday that list could include Florida.”