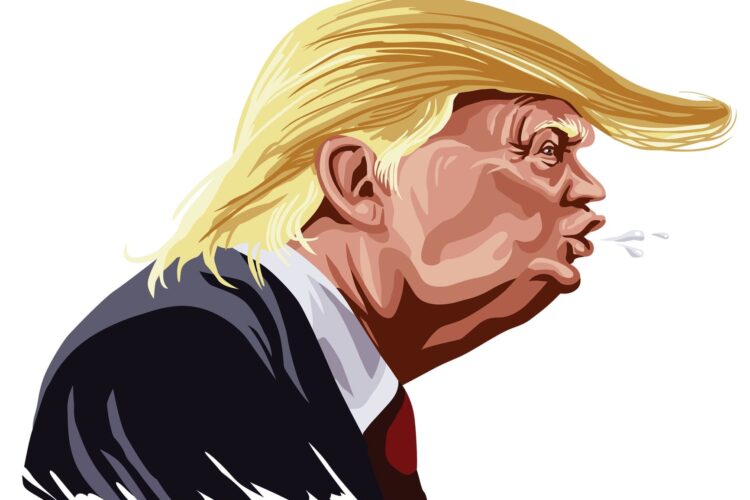 Promising an amendment to the document if elected, Republican presidential candidate Donald Trump blasted America’s founding fathers for being “too politically correct” to use the words “radical Islamic terrorism” in the Declaration of Independence.

“Hey, I haven’t actually had time to read the Declaration of Independence, but believe me, I was shocked when my advisors told me that there wasn’t one mention of radical Islamists,” Trump said at a rally on Sunday. “My staffers gave me the cliff notes version – really boring, by the way, just terrible words, my words are much better; I know a lot of words – and they go on and on about the British and laws and legislation, but not once did they write the words ‘radical Islamic terrorism.’ That’s why this country is going to hell; we’re too politically correct to name our enemy.”

Trump also criticized the founders for failing to enact a Muslim ban when the nation was established.

“If Adams and Washington and the rest of those losers had just put in the Muslim ban, we wouldn’t have had this Muslim we have in charge now coming from Kenya and ruining our country,” Trump, who has a history of promoting birther theories about President Obama, exclaimed. “Here’s what I would have said: ‘We hold these truths, and believe me we’ve got the best truths, to be self-evident, that we’re building a wall! Radical Islamic terrorism!”

Trump also noted that he’s yet to read the Constitution and will gladly accept a copy from Khizar Khan. 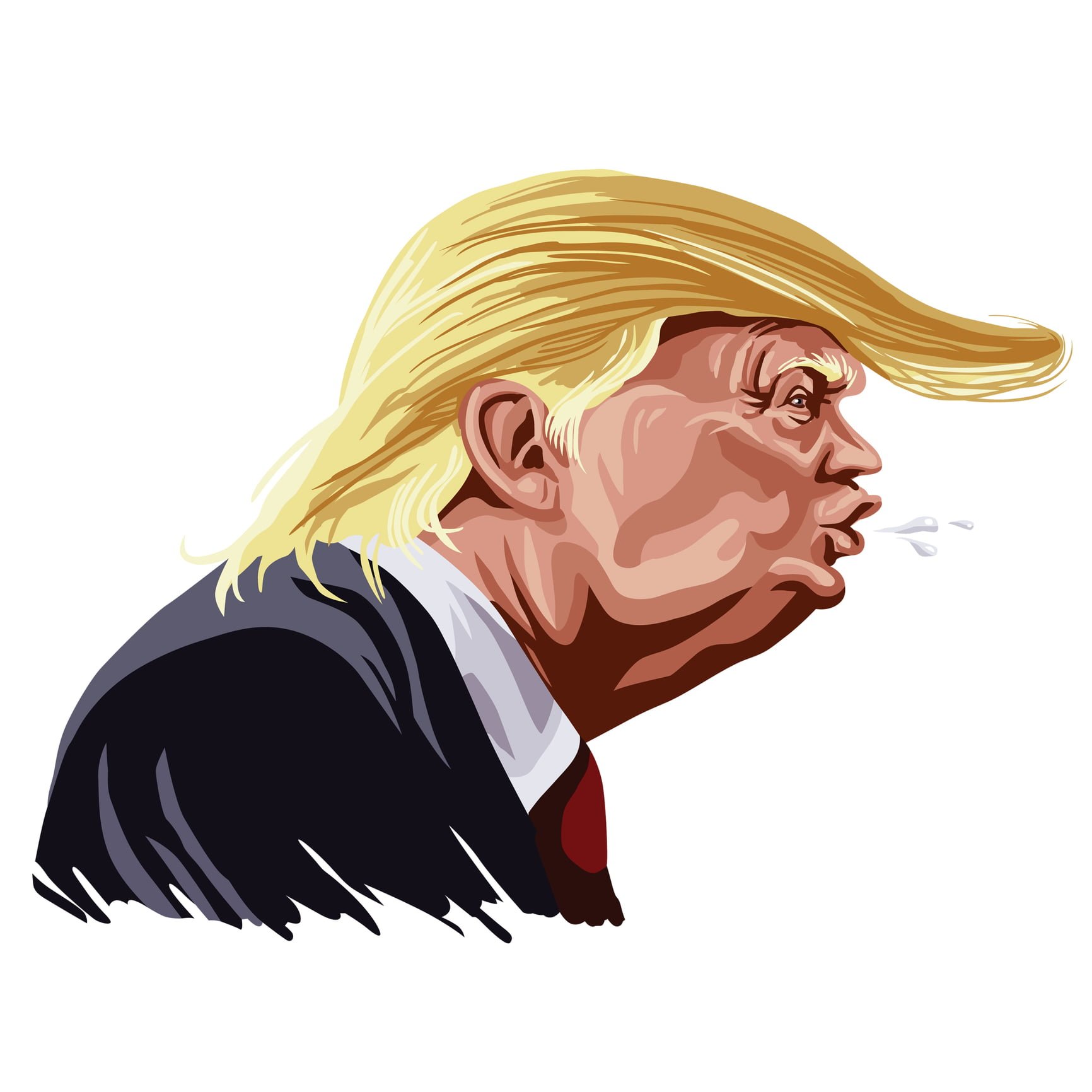