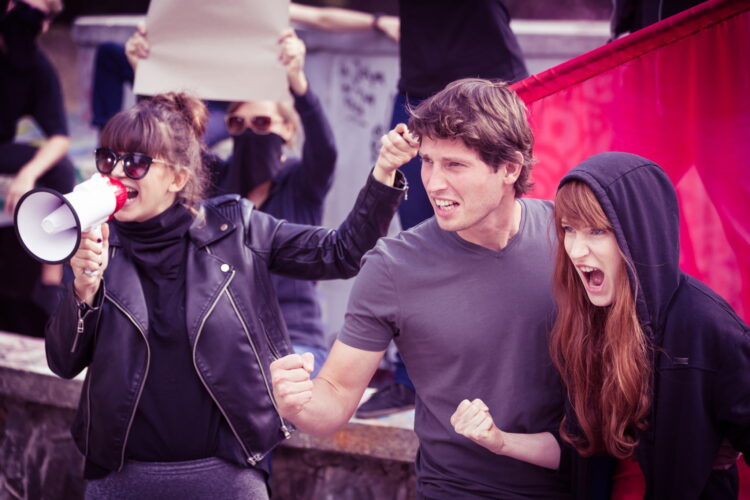 Echoing calls for “Safe Zones” in Syria to protect civilians from ISIS, students at several American universities have called on the U.S. military to help establish “Safe Spaces” on campus to protect the students from “terrorist attacks on [their] feelings.”

“Everyone is talking about the suffering of the Syrians and asking what we can do to help them, but no one is talking about the atrocities being committed against us,” one Yale liberal arts major told The Mideast Beast. “I mean, we had to read an e-mail telling us that we shouldn’t get upset about offensive Halloween costumes. Have the Syrian refugees had to deal with these kinds of microaggressions?”

The students demanded that American warplanes, working with ground forces, establish zones on campus free of people with dissenting views or culturally-offensive articles of clothing as well as anyone they considered “privileged.” The student activists also questioned why Paris and Beirut had seen an outpouring of support following terrorist attacks in those cities while the students’ own tragedies have been relatively ignored.

“When Facebook enables Safety Check for Paris because of a few gunmen, but doesn’t enable it for Missouri when there are reporters invading our public ‘Safe Spaces,’ it makes us feel like French people’s lives are more valuable than our feelings,” one student activist at Missouri explained. “These terror victims really need their Lebanese/French-white-male-hetero-cis-privilege checked.”

As of press time, several columnists for student newspapers at the two universities had been publicly beheaded for writing editorials opposing the militarily-enforced Safe Spaces. 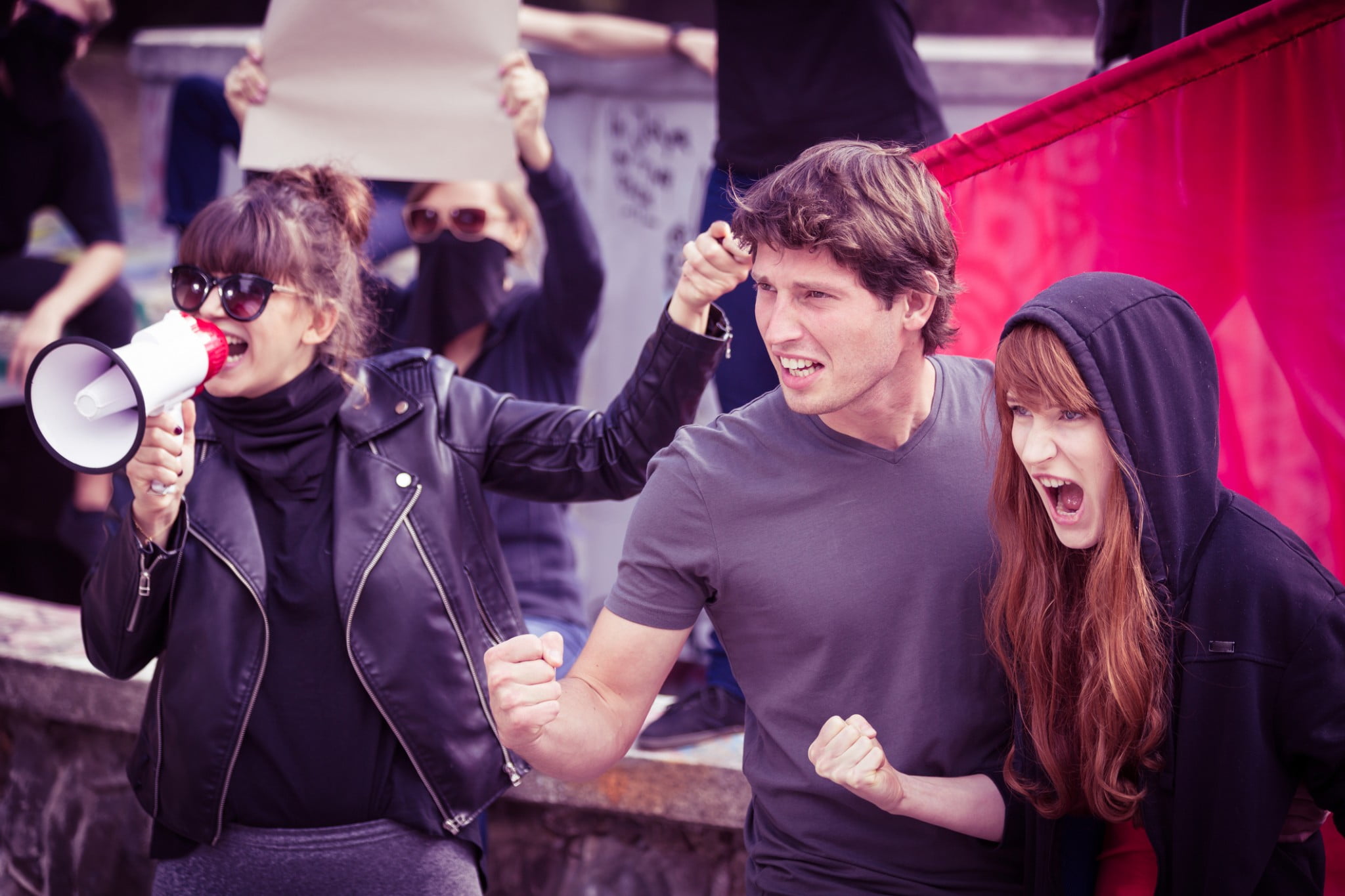