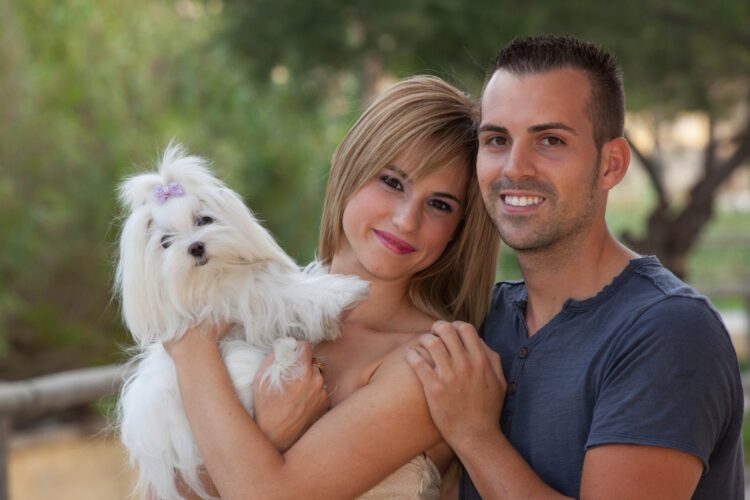 A Tel Avivian couple pictured with their Maltese dog, Luciana.

JAFFA-TEL AVIV – A Palestinian man working at a construction site in Tel Aviv is questioning why Israelis are so obsessed with animal rights while many of his countrymen languish under occupation.

“It also seems like every second restaurant is vegan,” the Hebron native continued. “Aside from the fact that they’re totally overpriced – a tiny tofu burger costs more than I earn pouring cement for 12 hours – I can’t help but think that if Israelis put as much energy into helping the Palestinians as they do saving the animals, there’d be a free Palestine already.”

An Israeli couple then walked by with their pet Maltese on a sapphire-studded leash. “As much as we sympathize with the Palestinians’ plight, there’s no way in hell we’ll take the risk of rockets falling on Tel Aviv from an independent West Bank,” they said, responding to a question from TMB that voiced Abed’s frustrations. “Luciana is still battling an acute case of Canine Post-Traumatic Stress Disorder from the last Gaza war, including chronic shaking, nightmares and bedwetting. So sorry Abed, but our poor baby has suffered enough for one lifetime.” 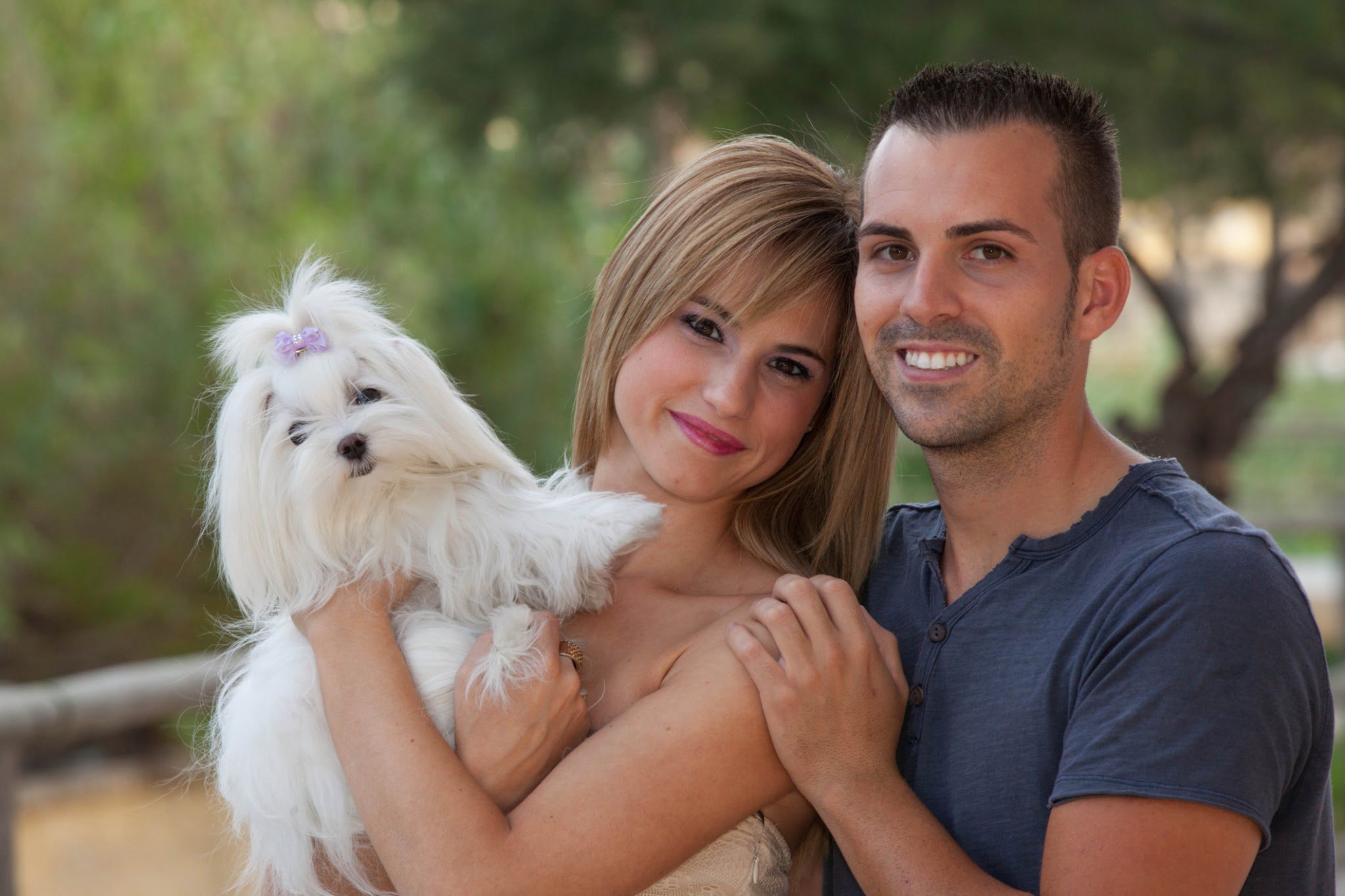