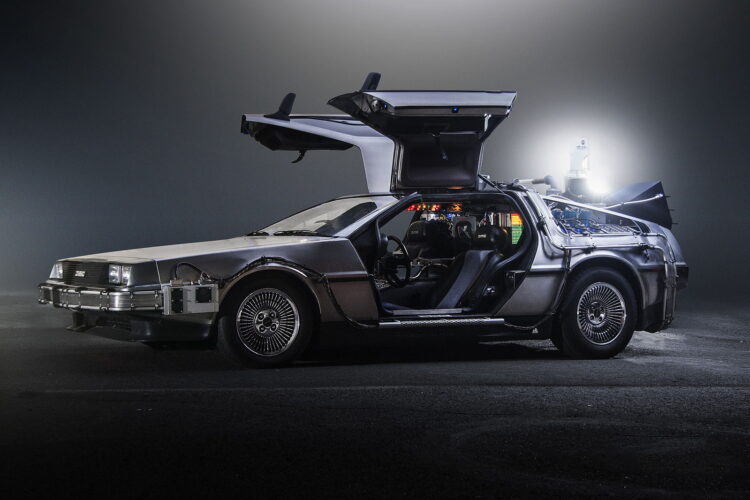 Theresa Caputo, the “Long Island Medium,” and star of her own TLC show came out today against the Iranian nuclear agreement. While Obama has his share of detractors, especially in light of the recent controversial nuclear agreement with Iran, this time, like a lobster with a stutter, he may not be able to talk his way out of hot water. The President has drawn the ire of numerous analysts and politicians who conjecture that the end result of the treaty will not be beneficial for the U.S or its allies. Caputo’s criticism however, is unique. She knows the treaty will result in Iran building, and using, a nuclear weapon. She knows this because she has seen the future where this takes place.

(kind of) RELATED: Hamas to be the first to explore new galaxy

“Millions will die! I can feel their spirits! Screaming, crying, oh the humanity!” Caputo was reported as saying. “Mr. President, as someone who knows for a fact that you’re making the wrong decision, it is my duty to make sure that you know the definite consequences of your actions! There is still time to reverse this!” In response to these claims, the President has recruited a team of his own psychics who will attempt to corroborate Caputo’s findings. He has also given NASA the directive to retrofit a DeLorean, only known as McFly, with its own flux capacitor in order to hedge his bets. 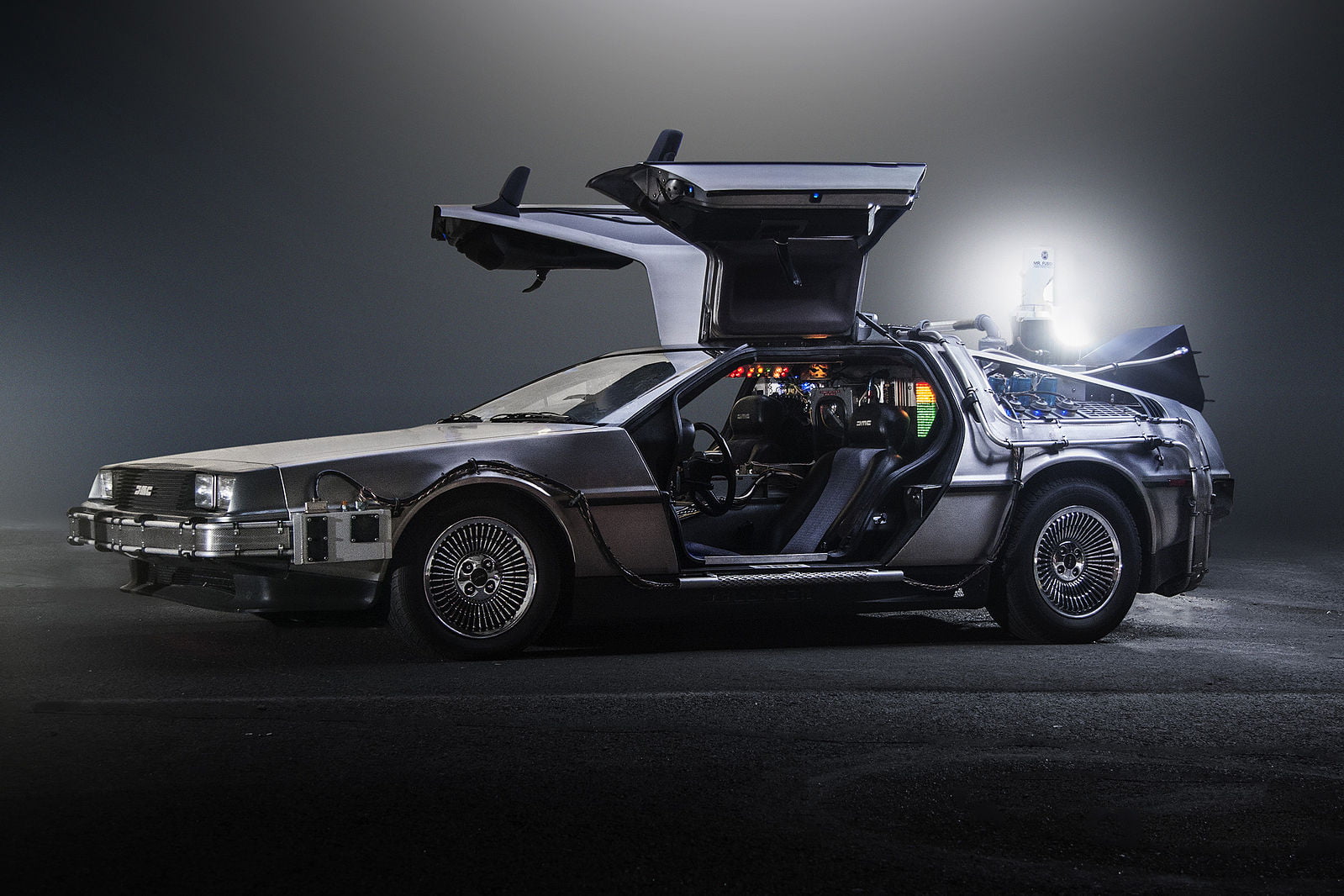