ISIS Prepares the Caliphate For Thanksgiving 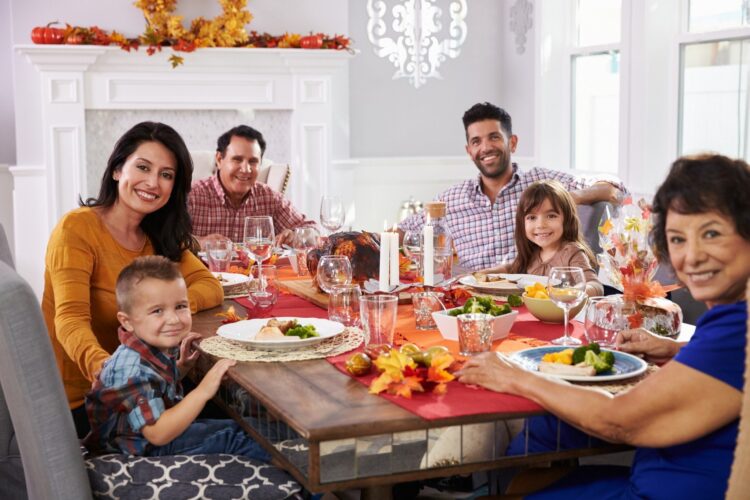 Preparations for Islamist Thanksgiving are well underway in ISIS-controlled territory. It is understood that all martyrs and fighters will be referred to as ‘pilgrims’ to help get everyone in the festive spirit.

“It’s a real bummer we lost Raqqa last month since we had a huge parade planned for the city”, commented an ISIS official party planner. “We’d already started importing all the giant balloons of famous jihadists and radical preachers into the city so we had to leave them behind when we were forced out. Luckily, we hadn’t ordered our Felix the Cats yet. Not everything from America is bad, you know. That critter is iconic!”

There are also reports that ISIS is planning to launch a new televised sporting event over Thanksgiving weekend to be called the National Fighting Legionaries. “The rules of the game are to fight to the death until all the infidels are destroyed”, explained the NFL founder, “so it’s basically ISIS as usual but with more television cameras.”

The Mideast Beast understands that due to financial considerations, ISIS are rationing turkeys to the Caliphate’s inhabitants to just half a bird per village. “There’s not going to be much of a focus on last year’s harvest either”, admitted the party planner. “We were kind of distracted by jihad and spent more time burning down farms, rather than growing things. You could say that the past year hasn’t exactly been an agricultural success. But hey, Happy Thanksgiving!” 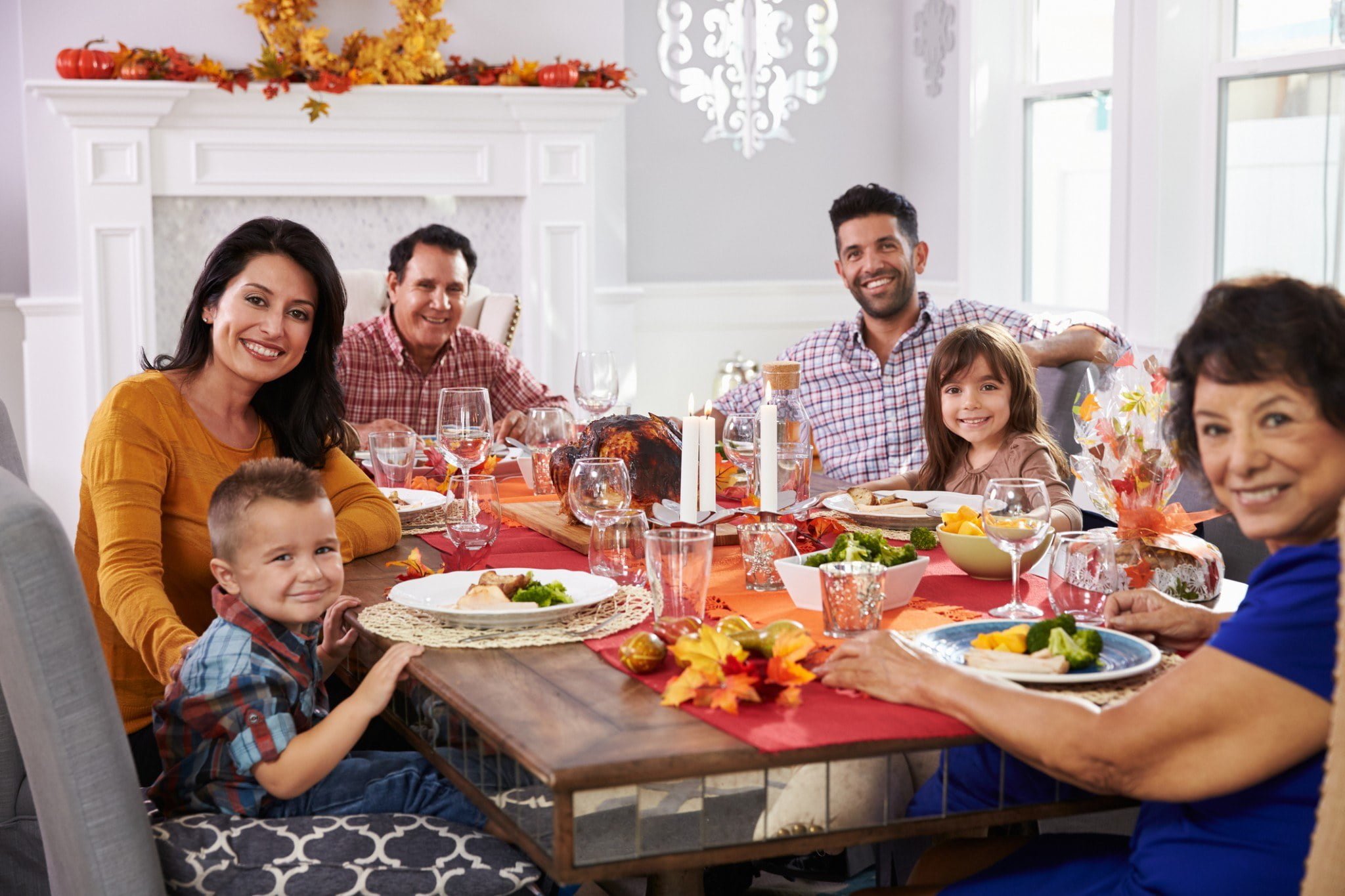