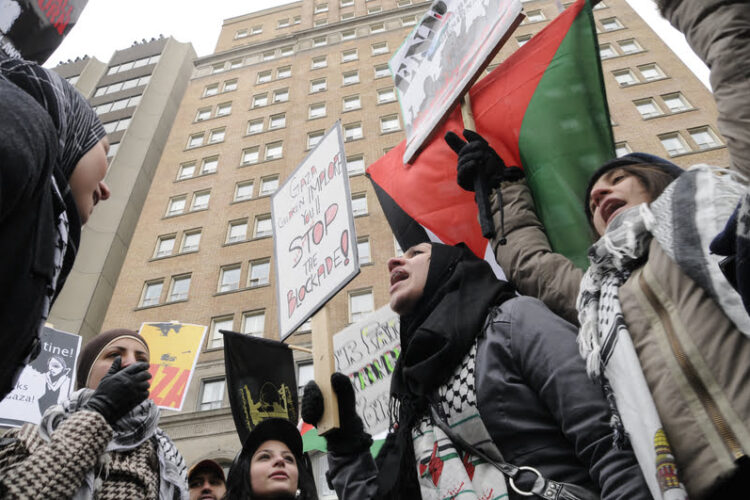 In what is considered yet another victory for the Palestinian cause, activists in Jerusalem and Tel Aviv have embarked on a bold new campaign. The new initiative, ‘Freedom Stabbing,’ involves, as its name implies, stabbing people until the rights of the Palestinian people are recognized. “This type of behavior is clearly a natural product of the occupation,” says Jon Gold, a US college student and supporter of the new program. “We’ll just have to wait and see how many peaceful stabbings it takes before the Israeli government takes notice and ends the occupation. It’s kind of a ‘how many licks does it take to get to the center of a Tootsie Pop’ type question- no one really knows the answer, but we’re excited to find out.”

The initiative has been so successful that many student groups in colleges across the US have considered implementing the Freedom Stabbings on campus in solidarity with the Palestinian activists. Gold went on to tell us, “Look, I’m not in the Zionist occupied land. But I am an upper-middle class American college student. I can’t help this noble campaign in Jerusalem and Tel Aviv, but I owe it to the brave activists there to do my part here, where my votes, and stabs, count.”

An IDF spokesman said, regarding the initiative, “Well, we don’t like it of course, but on the bright side, it’s certainly easier to justify shooting kids when they have bladed weapons rather than just chucking rocks.” 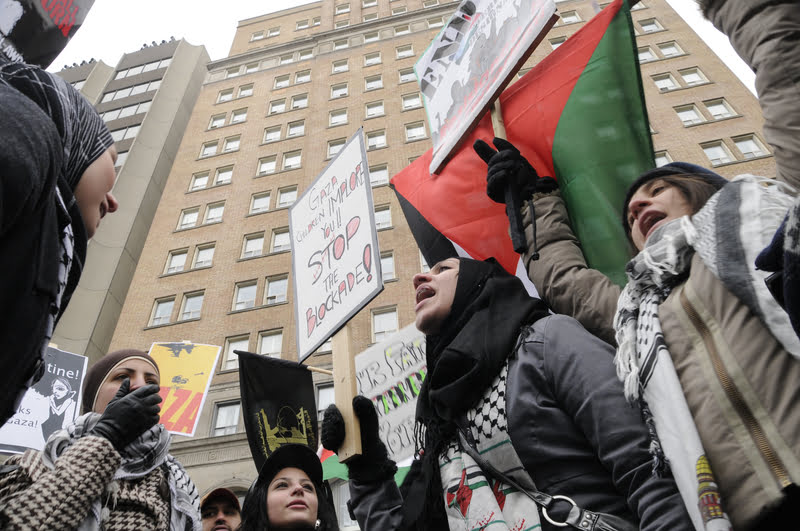