White House: America’s New Counter-Terrorism Plan is To Destroy Itself 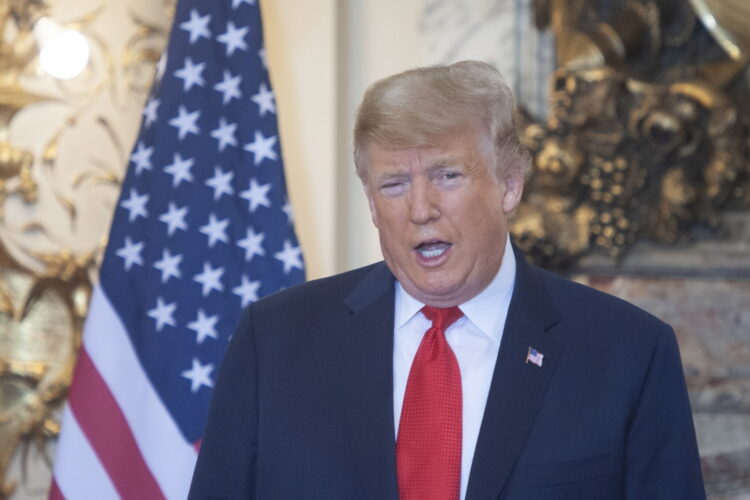 While It seems like the United States is handling the coronavirus pandemic about as well as a Parkinson’s patient in a minefield, a Pentagon source says that this might be more intentional than the public was originally led to believe. According to a source at the Pentagon, it’s part of America’s new cutting-edge counter-terrorism policy:

An anonymous source in the White House said that one of Donald Trump’s top advisers had been working on this cutting edge new plan to deny Islamic terrorism its ultimate goal for at least part of the last weekend. Our source agrees, and also, it is being implemented with the President’s complete and utter indifference: “He’ll more or less say yes to anything, or sign anything you put in front of him if it gets him to the front nine sooner”.

RELATED: ISIS Calls Off Attacks on US: ‘You Guys Have It Covered’

While it is a bold strategy, some analysts say that it might actually be working. The US was bogged down in Afghanistan and Iraq for over a decade with nothing to show for it aside a bunch of videos on YouTube of soldiers reuniting with their dogs.  A member of the Taliban that spoke with The Mideast Beast, on the condition that we source him as a goat, said that the plan was ingenious. “I mean, why do they wear every piece of protective gear possible when fighting us but they can’t be bothered to wear a fucking mask to save each other? Or they allow kids to occupy and burn parts of their own cities while simultaneously agreeing to disband police forces? Eh, who gives a shit? It’s brilliant!” A member of al Qaeda said that for a while now he’s had had a “sneaking suspicion” that America might be secretly trying to undermine their attempts to destroy the Great Satan by “leaving us nothing left to destroy! Quintessential American move!”