ISIS Calls Off Attacks on US: ‘You Guys Have It Covered’ 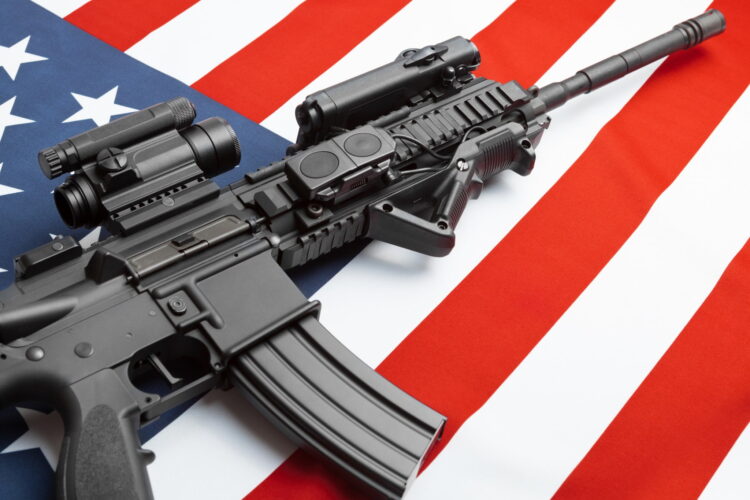 In a move aimed at terrorizing US citizens, the Islamic State has announced a new initiative to sit back and do nothing while Americans slaughter each other in mass shootings.

“The whole point of radical Islamic terrorism is to prevent people from gathering at church, in school, at shopping centers, or at bars without the fear of falling victim to an act of senseless violence,” former Caliph Abu Bakr al-Baghdadi explained. “Since there’s not much more we can do on that front, we’ll just leave the US alone for a while.”

While ISIS fighters admitted that the new mission was not its most exciting, they acknowledged that there was little point in investing time and resources trying to kill a handful of Americans when the country already sees nearly 16,000 homicides each year.

“Every other week, you’ve got guys with military weapons killing dozens of strangers for no reason,” one jihadist told The Mideast Beast. “It’s just really hard to compete with that.” 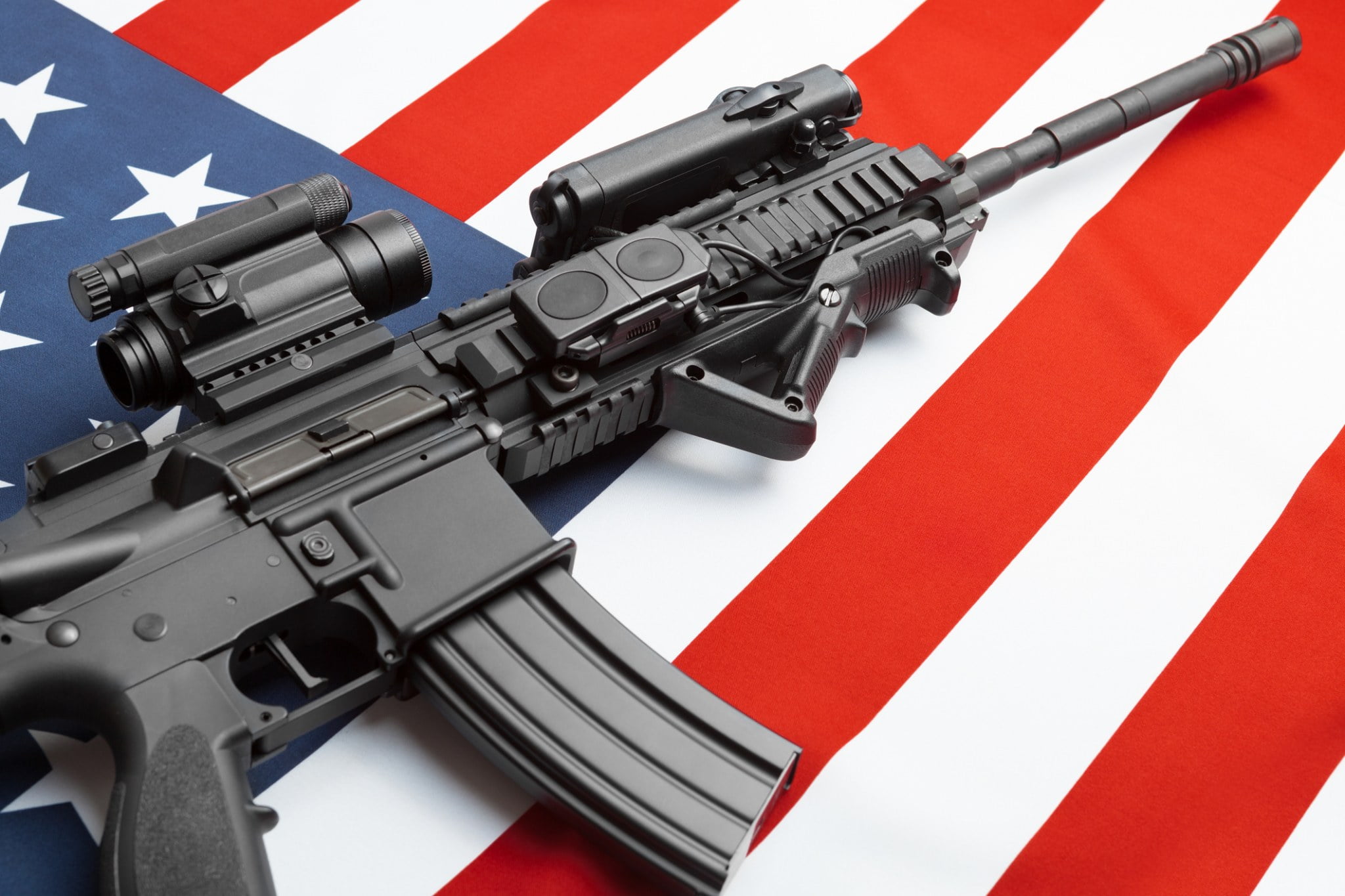