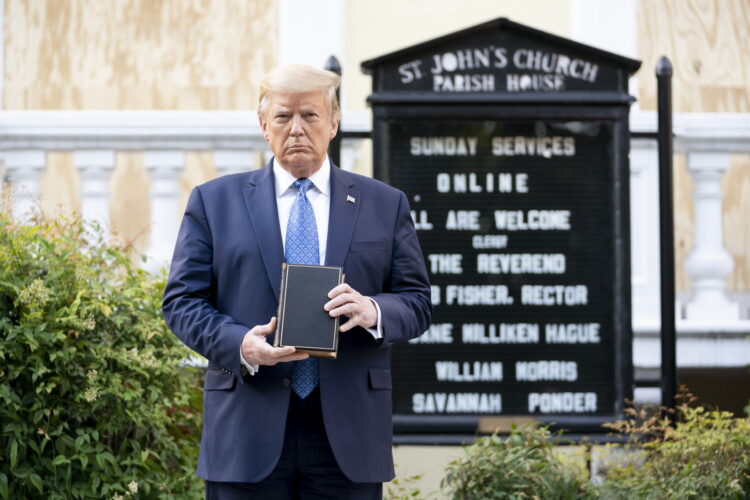 Although most leaders remained hesitant to criticize the “most powerful man in the free world,” for fear of international backlash, Assad took a bold stance against the US President and his use of force, specifically his choice of chemical.

“It doesn’t make any sense,” said a clearly frustrated Assad. “It was as if he only wanted to cause temporary damage to his people. Where’s the sense in that? I used to say, ‘any friend of Putin is a friend of mine,’ but I’m beginning to have my doubts about this wannabe strongman. Honestly, we’re all starting to think, ‘Donnie’s a bit of a pussy’.”

Many Republicans were quick to defend the President after Assad’s incendiary comments, stating that the President would never directly kill his own people, only ignore a fatal disease ravaging the population and then potentially exacerbate that with non-lethal gas.

“I can’t believe that guy would try to compare his shithole country to ours.” said Trump advisor P. Roudboy. “Assad quashed disagreements through violence until he was the dictator of a broken land full of division, extremists, and deprivation. We, in the US of A, simply cannot relate.”

Assad quickly apologised for his comments, citing that purging voter rolls is just as effective, if understated, a form of democratic undermining. However, if Donald Trump saw just how much chlorine gas turns your skin orange, maybe he’ll have a change of heart.