After Britain Calls for “Proportionality”, Israel to Build Terror Tunnels into Gaza 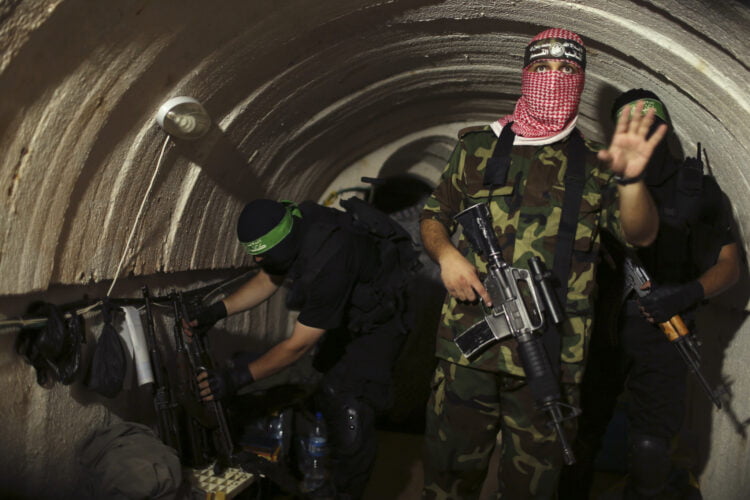 The State of Israel has surprisingly decided to build terror tunnels into the Gaza Strip. The unconventional decision by Jerusalem comes after the British government urged Israel to ensure “proportionality” in its military actions in Gaza.

In order to speed up the building process and avoid Israel’s terrorizing bureaucracy, Chinese subcontractors will swiftly build all Israeli terror tunnels.

“Military bases are so outdated. From now on, Israel will store its fighter jets, nuclear missiles, tanks and military intelligence in more relaxed civilian locations such as synagogues, hospitals, media buildings and schools. Needless to say, if Hamas dares firing at our precious F-35 fighter jet babies hiding inside David’s Falafel Shack on the Gaza border, we will naturally sue them for war crimes against innocent and defenceless civilians.”