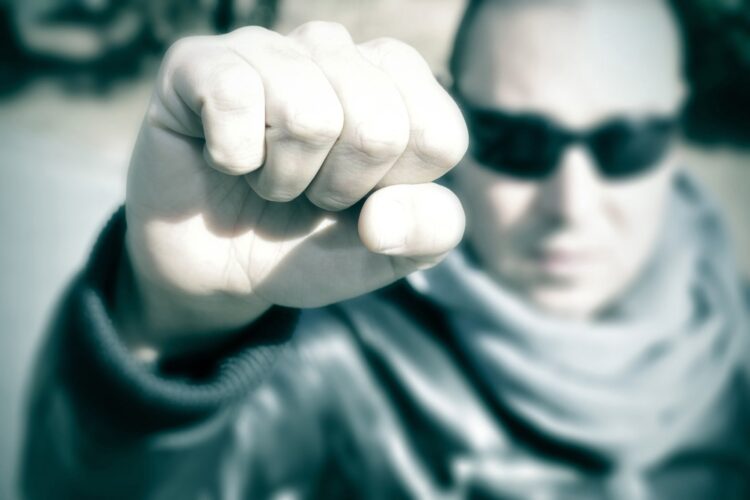 The ‘American Empire’ is more than just the name of a boring college class taught by some old commie at one of the U.S.’s many liberal arts feel-gooderies– it’s a system that some liberals claim is the root of all the world’s ills. From famine in Africa and wars in the Middle East, to the Boston Red Sox and Kim Kardashian’s fame, all the evil can all be blamed on the most star-spangled country the world has ever seen. But it seems that despite the fact that many of these liberals hail from the home of the Cronut, they can’t seem to find a dictionary that has the word “hypocrite” in it. This is certainly the case when it comes to Middle Eastern affairs, as the demographic in question seems to like the idea of a caliphate a whole supersized-Big Mac-more than U.S. policies.

In the same breath, these neo-hippies will denounce fascism and imperialism, and go on to champion the cause of fascist, imperialist radical groups seeking to reestablish the caliphate. They support the missions of these anti-neo-hippies just because they appear to be partners in the fight against the birthplace of cheese in a can, and why liberals hate cheese in a can so much remains a mystery.