As Part of Iran Deal, Obama to Convert to Shi’a Islam 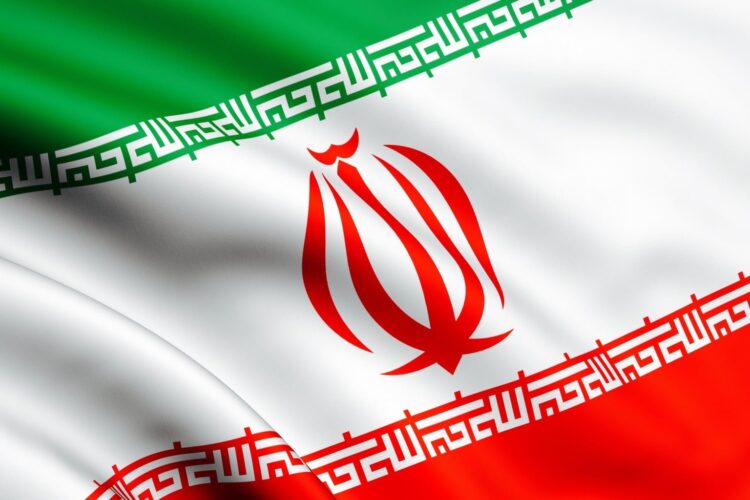 Confirming oft-repeated rumors, White House spokesperson Ima Arz today revealed that President Barak Obama is in fact a member of the Muslim faith. Not that there’s anything wrong with that. Asked why this revelation came at this time, Arz explained that after much soul searching the President had decided to abandon Sunni Islam, in favor of the minority Shi’a faction.

The change was apparently a long time in coming. “Having hidden his belief in Allah, and His prophet Muhammad – Peace Be Unto Him – the President decided that he’d practiced the Shi’a concept of Taq’iya (a type of religious lie) for long enough that it was time to make it offical. Moreover, the President strongly believes in the coming of the Madhi, or Hidden Imam.”

RELATED: US Open to Discussion on Iran’s Demand of ‘Death to America,’ Obama Says

Questioned by reporters, Arz denied that the President’s conversion had anything to do with his ongoing efforts to close a nuclear deal with Iran, the world’s largest Shi’a state. “No doubt President Obama found corresponding with a great religious light like Ayatollah Khamenei moving on a deep spiritual level. In particular, the President was deeply moved by the Ayatollah’s explanation that nuclear weapons are haram. And of course, both men share a deep regard for the Jewish people; just less regard for Sunnis.”

Champagne, however, was flowing on FOX News. Likewise Rush Limbaugh declared, “Now that we know he lied about his belief in Islam, can anybody really doubt that he’s also a communist and clearly not a U.S. citizen?”