Al-Baghdadi to Leave Iraq and Relocate ISIS to Birmingham, England 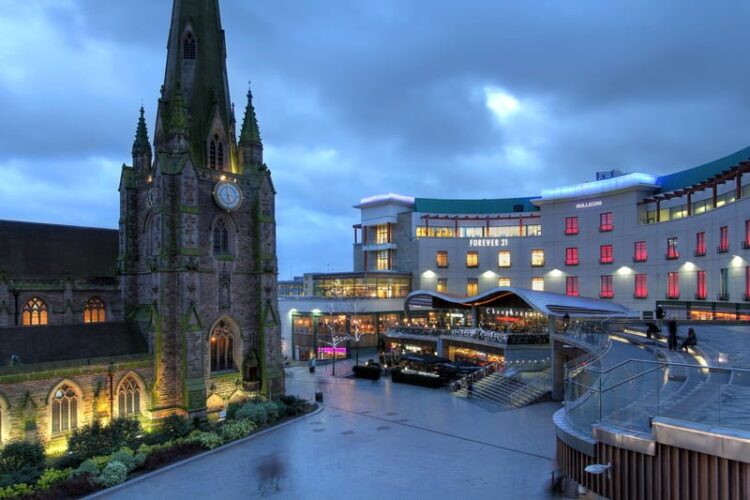 Following a Fox News report revealing that the British city of Birmingham has rid itself completely of infidels, ISIS leader Abu Bakr al-Baghdadi announced the Islamic caliphate will be moved from Iraq to the United Kingdom.

“I thought the success of the Islamic State was revolutionary, rivaled only by the age of the Prophet Muhammad and his companions,” al-Baghdadi told The Israeli Daily. “Now I learn that the British have created an even purer society in the heart of the West.”

Al-Baghdadi continued: “We’ve been running a brutal campaign of indiscriminate murders, beheadings and mass shootings, but we still can’t achieve the purity they have in Birmingham. What are they doing that we’re not?”

More changes are in store for the caliphate, al-Baghdadi announced. His followers will now pray facing the UK’s West Midlands region and instead of the Prophet Muhammad, Birmingham City Council Leader Albert Bore will be recognized as the last Messenger of Allah.

“Even in Muhammad’s time, there were a few Jews and Christians passing through Mecca,” the ISIS leader said. “The Prophet Albert, may peace be upon him, has managed to keep all non-believers out of Birmingham, our new Mecca.”

Al-Baghdadi dismissed reports that the Fox News story on Birmingham was erroneous and that the city was, in fact, 75 percent non-Muslim.

“The Jews who control the media are now trying to prevent the restoration of the caliphate, but at least there’s one network that’s willing to tell it as it really is,” said al-Baghdadi. “We give our thanks to the true defenders of Islam and enemies of the infidels, Fox News.”