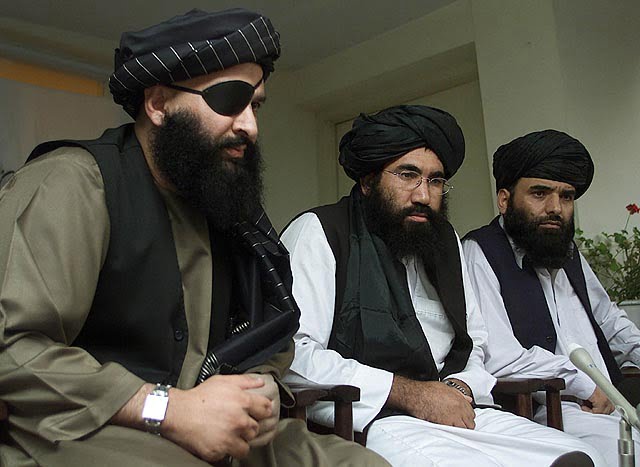 With President Joe Biden promising to withdraw all American troops from Afghanistan in September, Taliban officials say they plan to lay down their arms and accept Western democracy instead of waiting an additional five months to retake the country.

“If America left today, we would happily overrun the Afghan government and institute stringent Sharia Law,” Taliban leader Mawlawi Hibatullah Akhundzada explained. “But September is like, months away. Who knows if we will even be into this stuff by then?”

Taliban leaders acknowledged that they’ve been pretty committed to establishing and maintaining an Islamic Caliphate in the country since 1994, but said that their enthusiasm had waned in recent years and would probably run out by the coming Fall.

“We weren’t always all about Jihad. Before that, we were really into Pogs,” Akhundzada said. “By September, I’m sure there will be something else to take our focus so we won’t need to go around beheading journalists or stoning women to death for showing their ankles.”