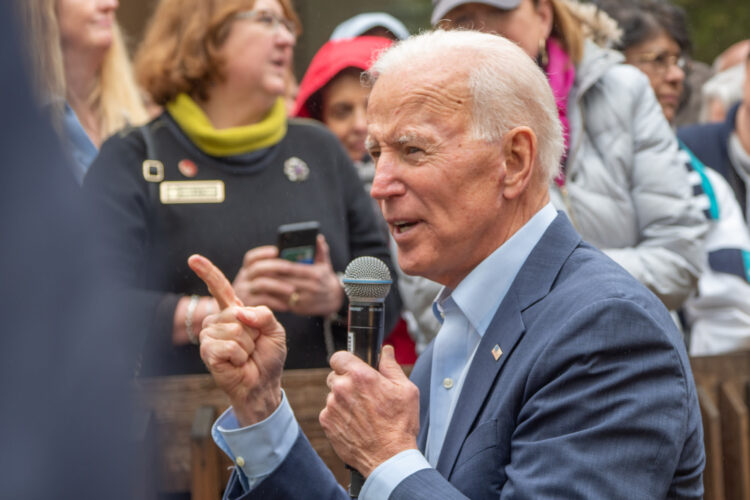 Upholding a campaign promise to end a war that has already lasted nearly two decades, President Joe Biden announced that he will pull all US troops from Afghanistan by September 11, 3001.

Biden said he chose the date because it will mark the millennial anniversary of al Qaeda’s attacks on the World Trade Center and Pentagon.

“There are some people who said, ‘Oh, the US will never leave Afghanistan. They’ll be there forever,’” Biden said as he announced the decision. “Well, forever ain’t no page in my day planner. We’re getting out of there, and we have a date we’ll do it.”

RELATED: US Troops Suddenly Eager for Opportunity to Stay in Afghanistan

The decision stunned military officials, who said the Taliban will now wait it out and strike the US-allied government once forces leave in less than 1,001 years.

“We have no idea what the situation on the ground will look like at that time. The pro-US Afghan government will probably still need more time to find its footing,” one general told The Mideast Beast. “Now is not the time to be impatient.”

It is not clear whether Biden will still be in office once troops are withdrawn, as the 78-year-old has not committed to seeking a 251st term in office.