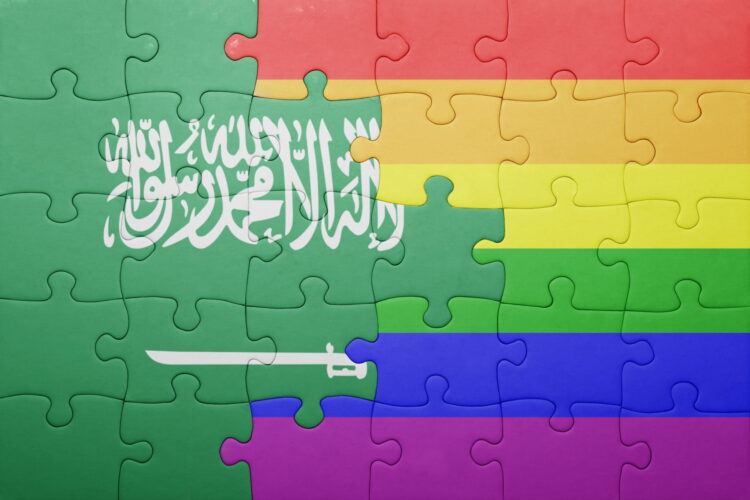 Despite the ongoing pandemic, Gay Pride marches are set to take place around the globe in just over a month and a half. However, observers have expressed surprise and scepticism at a recent poll which crowned Mecca as the gay-friendly capital of the world. Despite the recent moves towards liberalization within the Kingdom itself, numerous human rights organizations have cast doubt over the veracity of the survey in light of the social conservatism of the city which lies at the heart of the Islamic world.

The poll organizers have admitted that the company they hired to carry out their survey might have been a bit suspect. “Like, some wealthy sheikh with loose links to the current administration in Saudi Arabia approached us and offered to conduct the poll free of charge, and I mean, who are we to turn down a free survey? In hindsight, it might explain the results and might not have been the best idea.”

Meanwhile, Israelis expressed bitterness at the result, with one government official complaining that “this really takes away our USP. Being gay-friendly was like our big thing, our bit that set us apart from the rest of the Middle East. Now all we’ve got is being a Jewish state or being a democracy and that’s just kind of boring; it’s no semi-naked pride marches and massive parties in Tel Aviv, that’s for sure.” 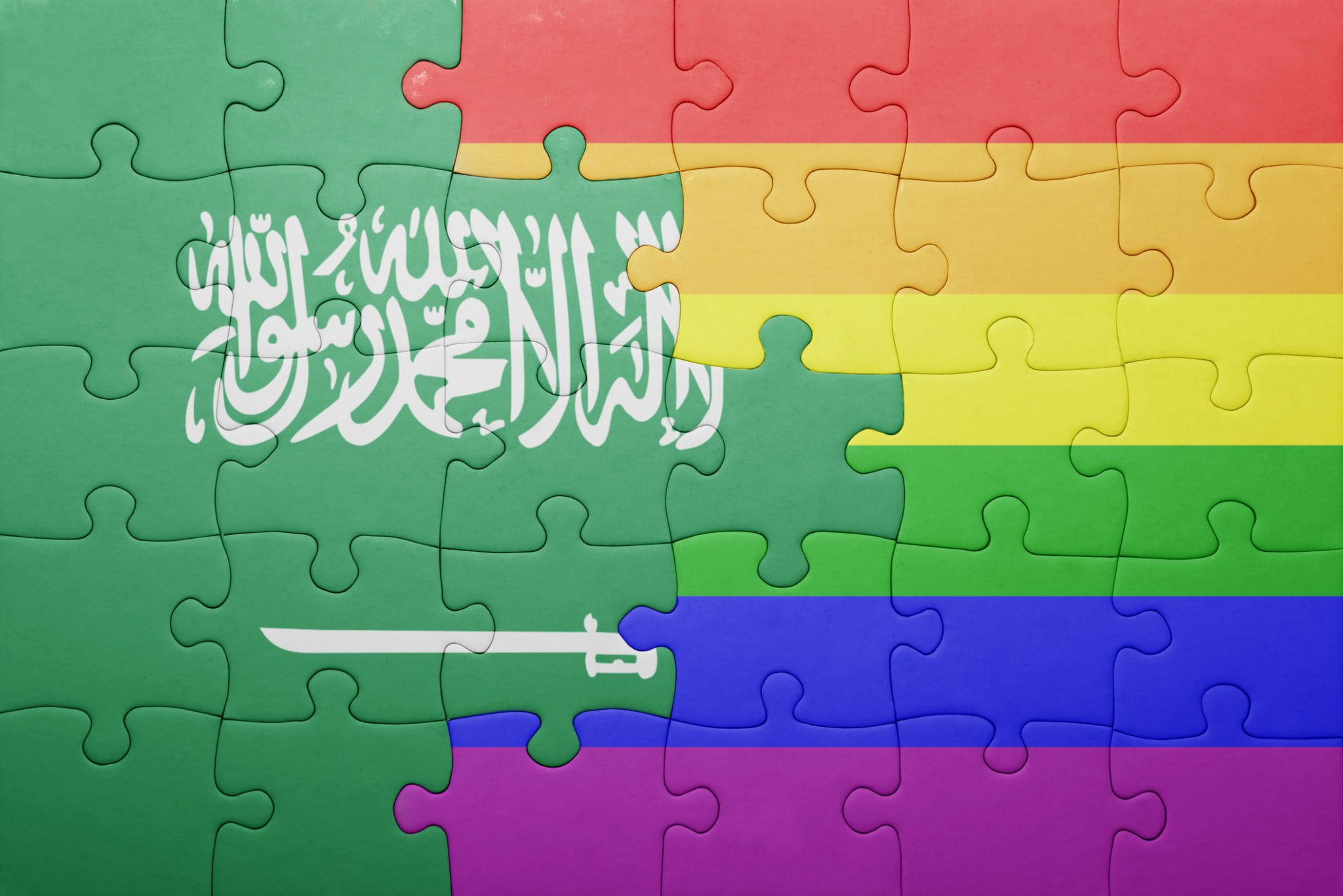