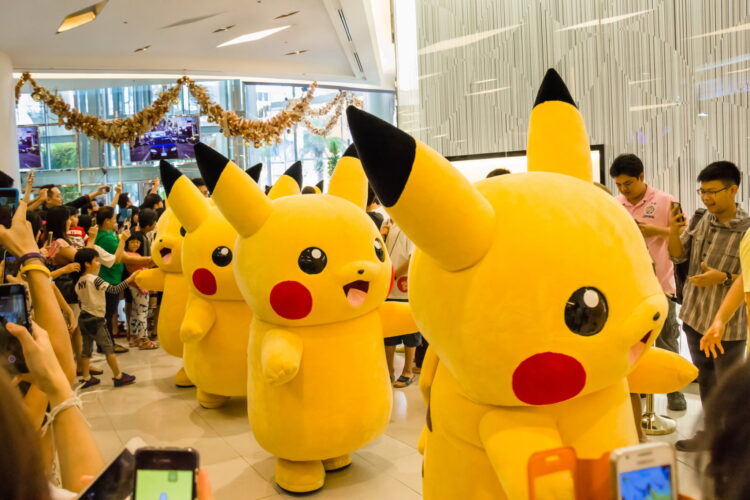 VIENNA — Last year’s nuclear deal between Iran and the West may now be in jeopardy, as weapons inspectors are demanding access to sensitive military sites at which Pokémon has been discovered.

“While Iran had been in compliance with the terms of the agreement up to this point, Iranian officials have now refused to allow our inspectors to enter off-limit sites- even in cases where the inspectors see a rare and much-needed Pokémon character within reach,” Yukiya Amano, chief of the International Atomic Energy Agency, said during a press conference. “Do you know how frustrating it is for our inspectors to see a Snorlax just meters away and not be allowed to catch it? This certainly violates the Geneva Conventions.”

Iranian President Hassan Rouhani noted that the nuclear agreement, which banned inspectors from certain sites where uranium enrichment was suspected, made no exception for Pokémon Go gamers.

RELATED: As Pokémon GO Wreaks Havoc Across U.S., CIA Confirms Iran is Behind the Game

“This is just the latest in a centuries-old plot by the West to exploit our resources,” Rouhani told The Mideast Beast. “First it was minerals and oil, now it is Pikachus and Dragonites.”

A plan by Secretary of State John Kerry to reach a compromise has apparently come up short. Under Kerry’s proposal, inspectors would be given Tamagotchis in exchange for permitting Iran to collect the Pokémon. However, the deal was immediately rejected by IAEA officials who said, “You can’t piss on us and call it rain, and you certainly cannot give us a bunch of beeping chachkes and call them pocket monsters.”