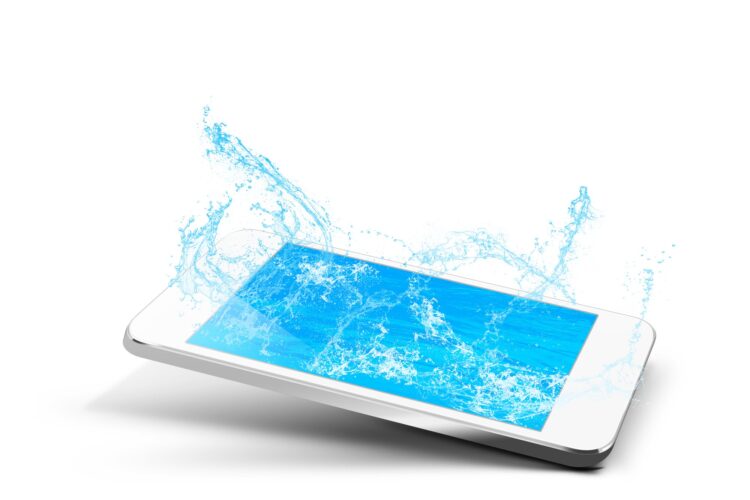 An FBI effort to use waterboarding to retrieve information from the iPhone of the ISIS-linked San Bernardo shooter has failed miserably, with officials saying the contents of the phone may be lost for good.

“So now the fucking phone won’t even turn on,” a dejected FBI Director James Comey told The Mideast Beast. “This is the last time I ask the CIA for advice.”

Following the FBI’s failed attempt, Republican presidential candidate Donald Trump demanded that the government destroy family members of the iPhone if the phone refuses to unlock itself. 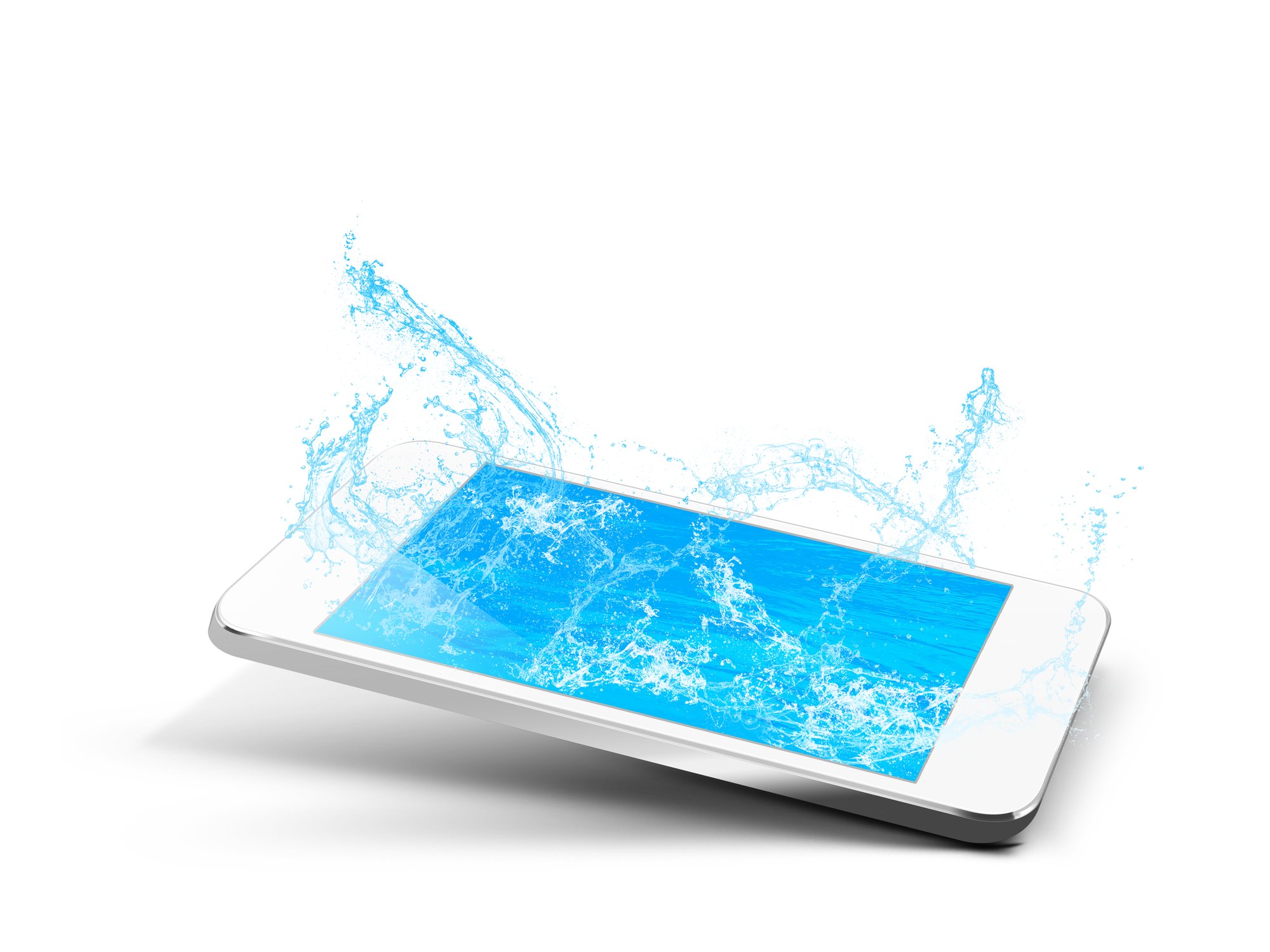