As Pokémon GO Wreaks Havoc Across U.S., CIA Confirms Iran is Behind the Game 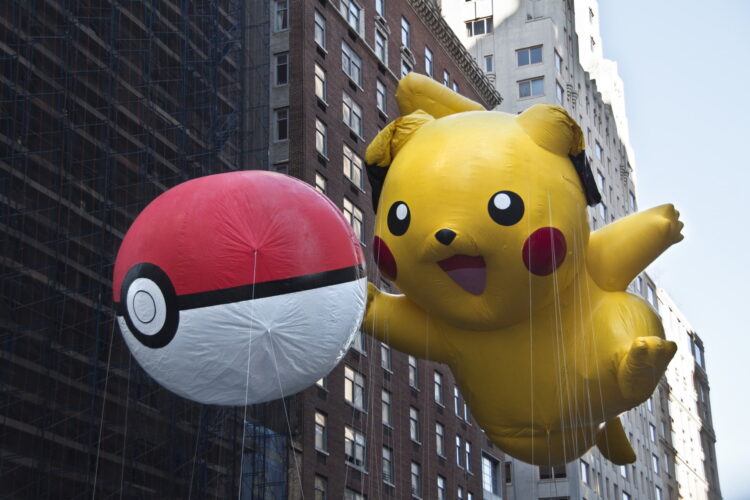 QUANTICO — For years, Americans have been told to fear the looming monster of a nuclear Iran, and so we have.  But, in a classic M. Night Shyamalan twist, the real monsters were in our pockets all along.  Pocket Monsters ‘Pokémon,’ as they’re called on the street, have begun to pop up across the United States thanks to the new mobile game, ‘Pokémon Go.’  Americans have begun to wander, without any discernable concern for their wellbeing, around their cities and towns, ignoring any obstacle lacking a Poképrefix.

Amid calls for caution on the part of wannabe Pokémon trainers, who have begun forsaking work, friends, and even pornography for the game, the White House had begun to grow suspicious of the phenomenon.  President Obama tasked the CIA with finding where the game came from, given how perfectly it has disrupted the lives of average Americans while potentially putting them in harm’s way.

Today, a CIA spokesperson announced that the Iranian regime, and not the Japanese as many had assumed, had crafted the perfect weapon.  “Under the guise of a poorly hidden nuclear program,” the spokesperson said, “the Iranians created the perfect game to derail life in the United States.  People are carelessly entering dangerous situations, and the economy has slowed considerably since the game’s release.  We are truly in the midst of a catastrophic decline brought on by a foreign attack.”  The CIA was unable to comment on the existence of the mythical ‘Mew,’ or whether the Iranians even possessed the technology to create such a weapon. However, talks on a new Iran Deal is in the works.