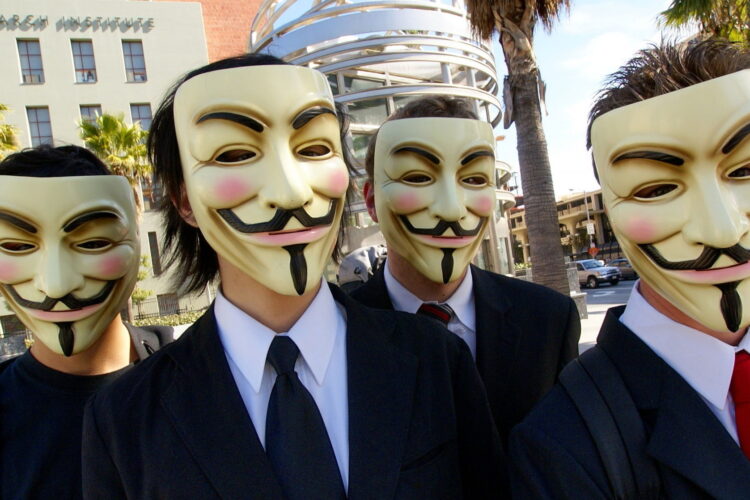 In the aftermath of the recent terror attacks in Paris, the “hacktivist” group “Anonymous” vowed revenge against the terrorist group responsible.  Following a number of threats against ISIS, Anonymous began releasing and shutting down ISIS-linked Twitter accounts.  But today marks an escalation that no one expected.  As laser-guided missiles began to rain down on ISIS strongholds in Iraq and Syria, governments scrambled to figure out who had opened this can of whoopass.

Many jumped to the logical conclusion that the U.S. had begun utilizing its swarm of drones, but following the initial confusion, the White House announced that it had lost control of the drones.  President Obama addressed the media telling them that unmanned death machines were acting under the influence of outside forces, “like when Ron got super mad at Harry and Hermione when he was wearing the Horcrux.”  It only became clear after the fact that Anonymous had expanded their normal operations and pirated the vessels.  This marks the first time that Anonymous has engaged in actual, rather than virtual warfare, sort of like the computer that fought that Ferris Bueller guy at the end of War Games. 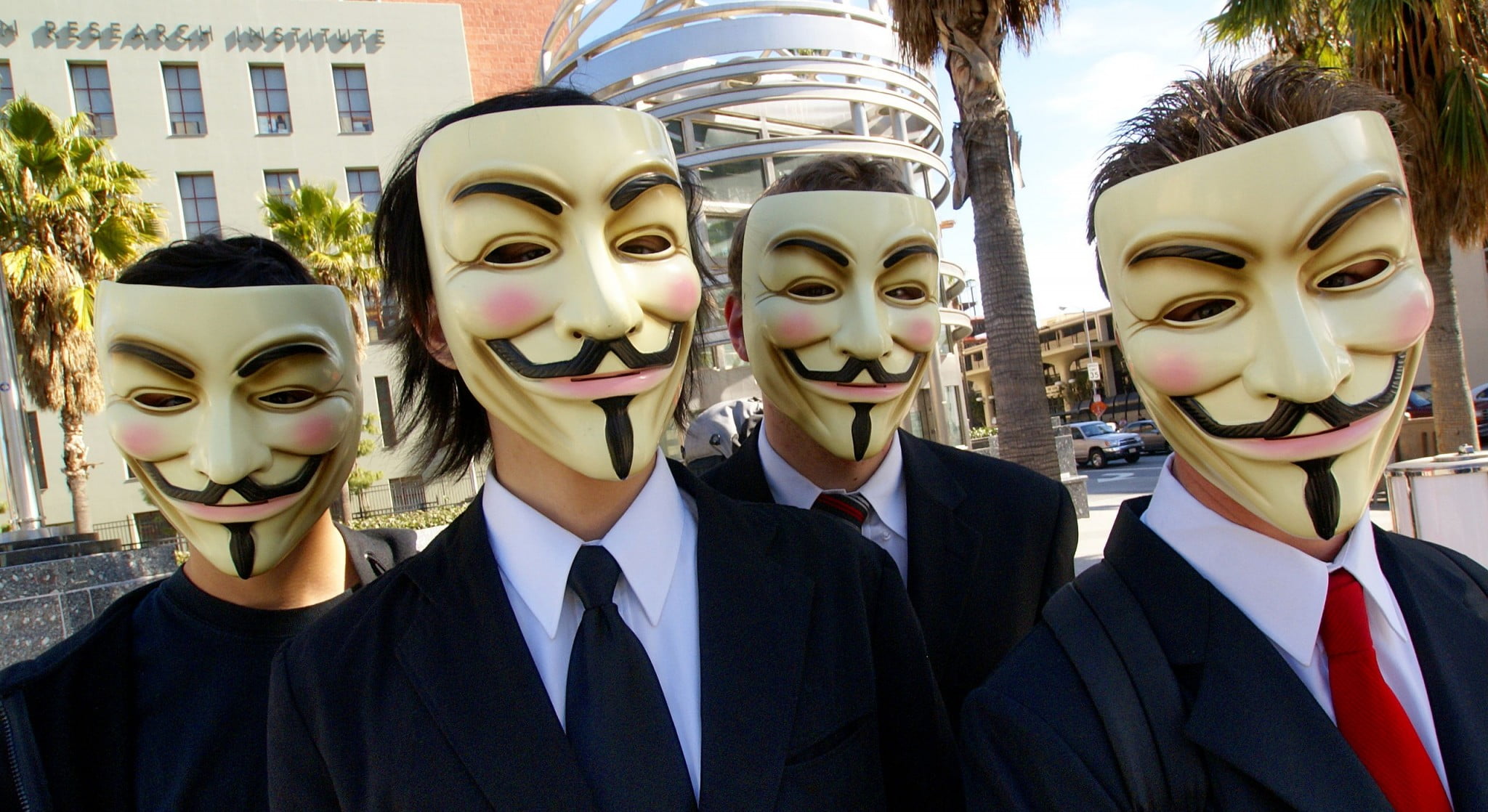