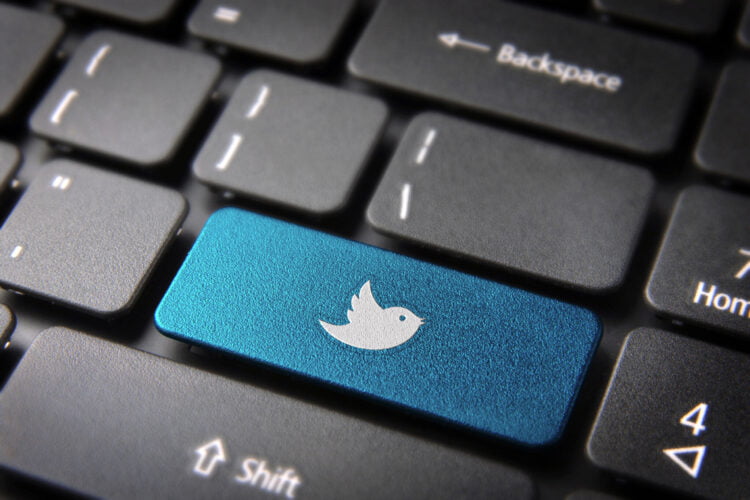 As indirect negotiations between Israel and Hamas continue, we have received confirmed reports that the two sides have come to one agreement: the next war will be fought exclusively on social media platforms.

“This is the direction we see modern warfare moving,” explained a senior IDF officer. “Over the past several years, our tactics have shifted to include more blogging in our strategic arsenal, and Hamas now has what everyone accepts is a brilliant Instagram account #nofilter, #thatsnotarocketintheplayground. Next time, I will be tweeting under the hashtag ‘roofknocker4u”

A high-ranking Hamas official agreed. “We’re living in a really exciting time for propaganda…sorry, ‘online journalism’. Social media makes it possible to instantly disseminate bullshit around the world. Meanwhile, decreasing journalistic standards and budgets combined with a ‘who-the-fuck cares’ attitude at top-tier media outlets such as The New York Times, Wall Street Journal, and The Mideast Beast have all but eliminated any sort of fact-checking. It really is a perfect storm.”

The decision to move to a 100% social media war was based on the disappointment both sides felt after the last war. “We just felt like we really didn’t get enough ‘likes’,” explained an IDF spokesman. “Under the new strategy, we’re able to garner international support, but not have to go through all of the messiness of actually killing people. But we’ll still be posting Snapchat videos of old air strikes, for those that just can’t get enough of that stuff.”

“We’re also not above using images and video clips from Iraq, Syria and Ukraine,” explained another Hamas official. “That stuff is pure gold,” with one executive from the BBC just nodding in agreement. 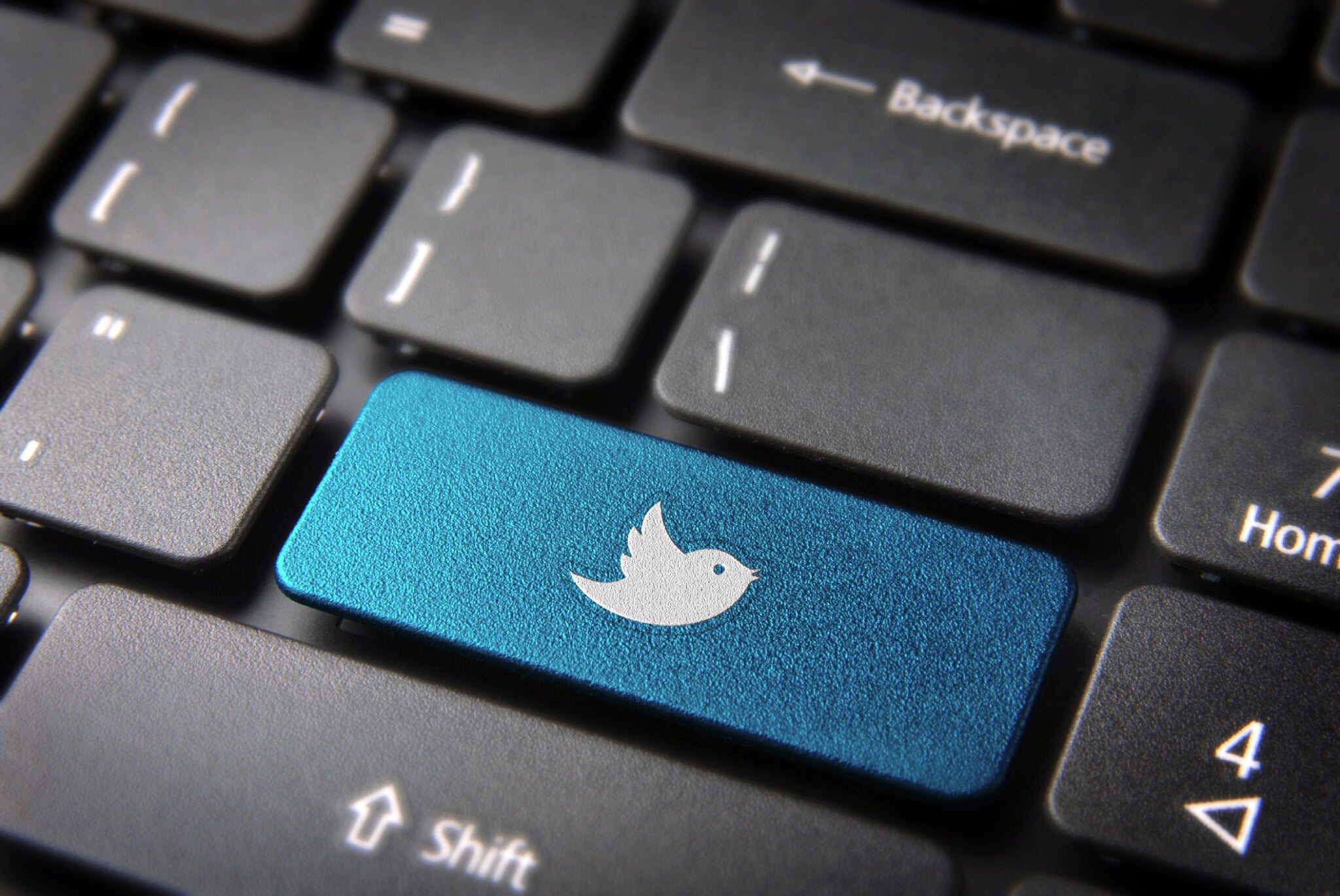