‘We Had Half the Population Covering their Faces Pre-Covid,’ Brag Saudis 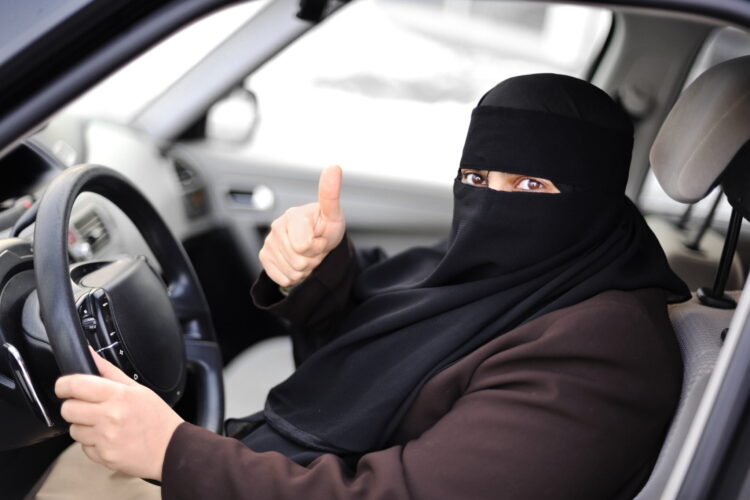 A new PR campaign celebrating the ingenuity and modernity of Saudi Arabia is bragging about its strict Islamic laws, which have required women to cover their faces for decades before Covid-19.

“For so many years the West gave us shit for making women cover up, now all of these liberal U.S. governors are forcing even men to do the same,” Crown Prince Mohammad Bin Salman (MBS) told The Mideast Beast. “Thanks to Islam, we stay ahead of the curve,” he said.

The PR campaign, which spent 7 billion USD on social media boosts, has focused most heavily on American audiences, eliciting a mixed reaction. The Can’t Close America Coalition, a right-wing activist group opposed to shelter-in-place orders, released a statement in response to the Saudi campaign. “The government is forcing us to dress like Islams is another reason that stayin’ at home and savin’ lives is as un-American as a black Muslim president,” the group proclaimed.

The leftist group, Decolonize This Gender-Neutral Pandemic, also issued a statement in response to the Saudi PR blitz. They called on their followers and the public to make some behavioral changes. “Do the hard work to make sure that your masks are not culturally appropriating,” the statement said. “And if you’re white or Zionist that becomes impossible, so it is probably best that you check your privilege and refrain from wearing a mask at all.”

MBS is happy with the campaign’s impact. Given that the Saudis were ahead of the times with face coverings, he said that soon it will be apparent that Saudi Arabia is paving the way for the future in other social behaviors. “While all these Brooklyn yuppies think they are hip for being in polyamorous relationships, we’ve each had 12 wives for centuries! Mic drop!”