Disney World to Move to Syria after Florida Considered Unsafe 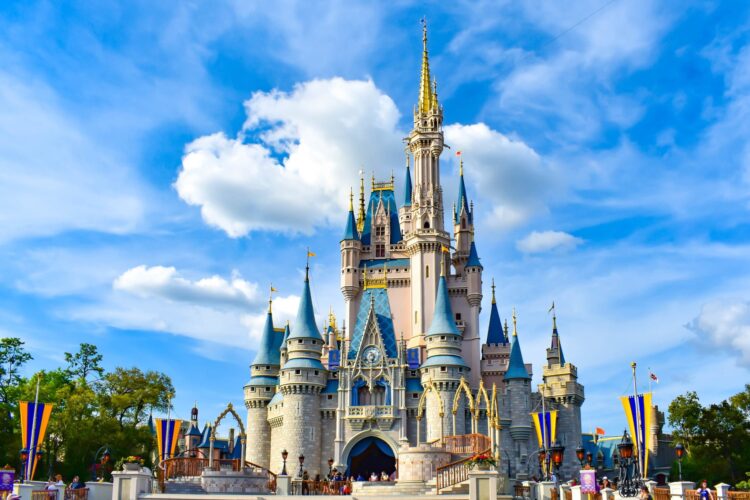 Disney World is deciding whether to relocate from Florida to Syria after a sinking accident involving Disney World’s popular Jungle Cruise boat.

The recently appointed and highly experienced Security Chief of Disney World, Dick Grenell, spoke to The Mideast Beast. “Unfortunately, Florida has become too dangerous for our visitors. It is infested with man-eating alligators and I don’t speak Spanglish. Furthermore, Florida is the most unstable swinger state battleground between America’s two most dangerous people: Donald Trump and Bernie Sanders. The future looks bleak. Either capitalist Trump annexes Florida to his Mar-a-Lago estate or socialist Sanders will chase away all our customers to the promising shores of Cuba. Ever notice that these two guys are really, really similar to one another? Anyhow…”

Disney’s Security Tsar, Grenell, a man backed by years of practical experience in intelligence and security at the highest levels, such as being a spokesperson and speaking German as a second language, explained why Syria is the ideal location for Disney World. “As the undisputed ‘Happiest Place on Earth‘, Syria attracts Iranians, Russians, Hezbollah, ISIS, Turks, Kurds, European Islamists, Chinese, US missiles, and an occasional Israeli F-35 for a quick visit. Syria even hosts some Syrians who have yet to move to Europe. It is the perfect multicultural place to make Disney World’s magical dreams come true.”

Dick addressed the security situation in Syria. “Unlike America’s political chaos, Assad’s Syria is increasingly a stable non-entity, which is considerately wiping out the remaining pockets of stubborn opposition to Assad’s Magic Police State Kingdom.”

Grenell concluded by revealing new Disney World attractions in Syria. “We are thrilled to unveil Epcot Center’s new “Holy Treasures of the Unholy Land” pavilion, where kids are tasked to negotiate peace between infantile adults fighting over annexed lunch buffets, occupied parking lots and mutually threatening to throw each other into the World Showcase Lagoon.” 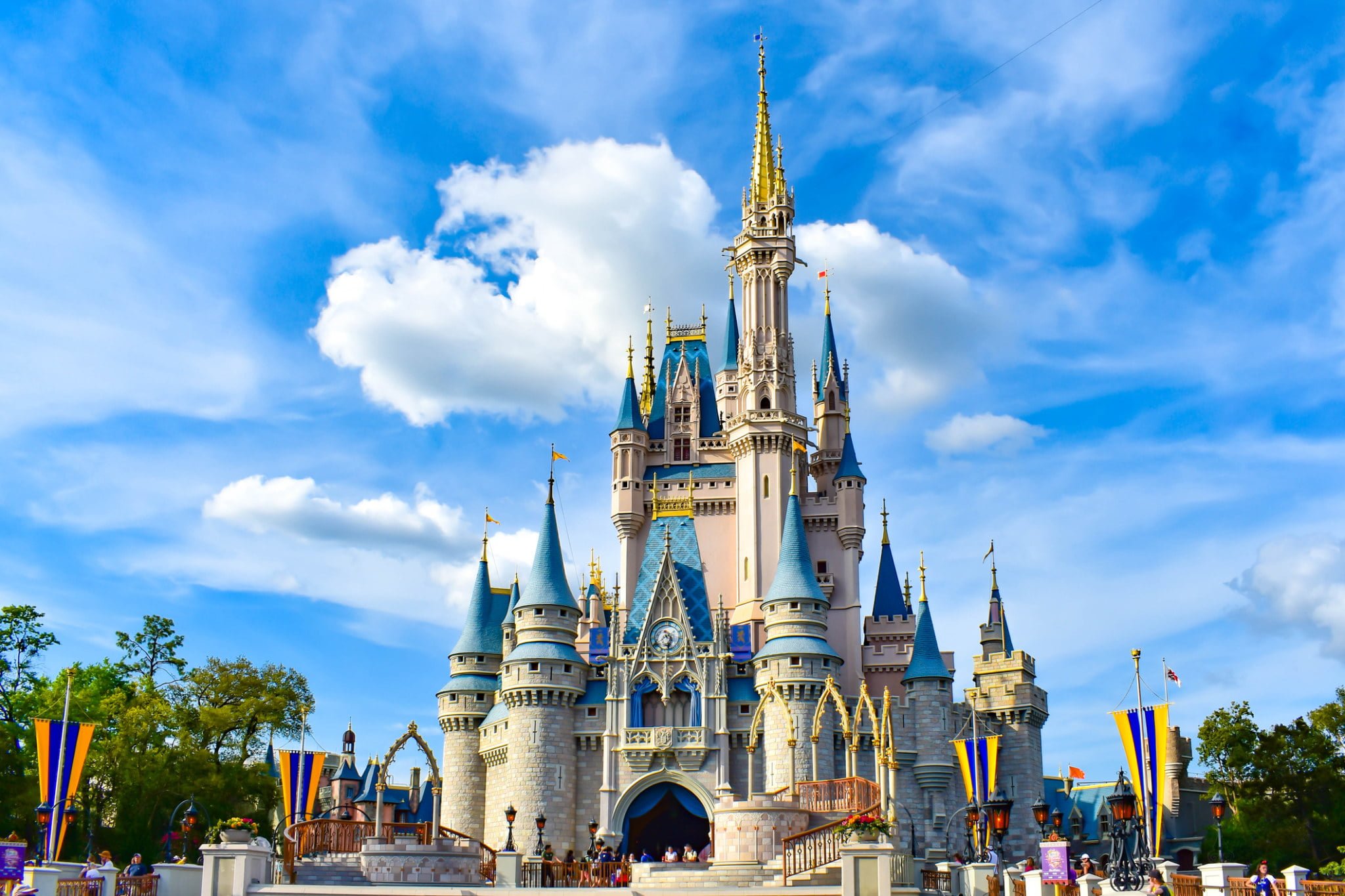