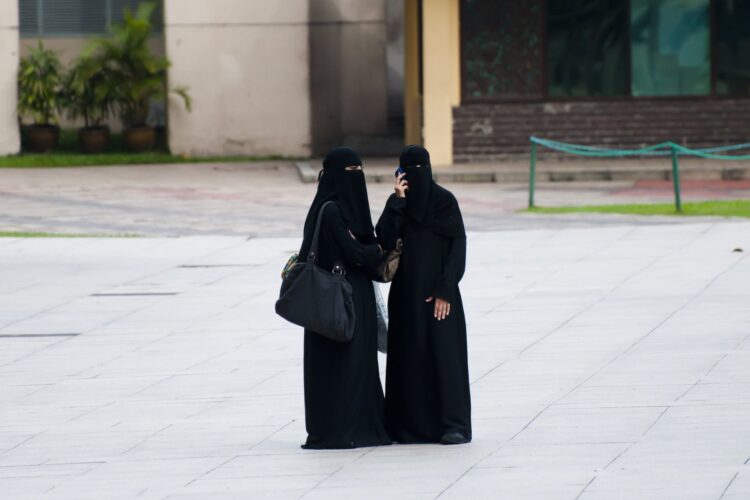 The health-concerned feminist Taliban have placed Afghani harems in indefinite quarantine. The dramatic development comes as the coronavirus has wreaked havoc on Afghanistan’s once booming Jihad Trade Exchange and closed the country’s world-famous beaches to opium-seeking California dreaming surfers.

Taliban leader Mullah Abdul Ghani Baradar told The Mideast Beast how it feels to be in self-imposed quarantine in a compact cave with 4 Jihad Playmate wives and 72 Victoria Secret virgin servants. “It’s very difficult but someone has to do it. As the incumbent president of the International Feminist Jihad Movement, it’s my duty to protect my female possessions.”

The World Health Organization (WHO) praised the Taliban’s handling of the corona crisis. “Unlike President Trump, the Taliban are at the global forefront of science and chivalry in the battle against the coronavirus. The visionary Taliban gentlemen wisely put their females in a preemptive quarantine, since the 7th century.”

Baradar revealed that he is an incurable old-fashioned romantic. “On International Women’s Day, my wives cooked and carried 72 heavy buckets from a Diet Coke well 30 miles away. My female servants did spring cleaning while we played burka strip poker. I get angry if I don’t win though, so they always let me win. I mean, come on, who wants to see a knuckle-cratered naked lady?”

“Once our camels and I were full, my sweet female lamb chops ate the leftovers. I know it’s a bit decadent, but I really enjoy pampering my honeys.” 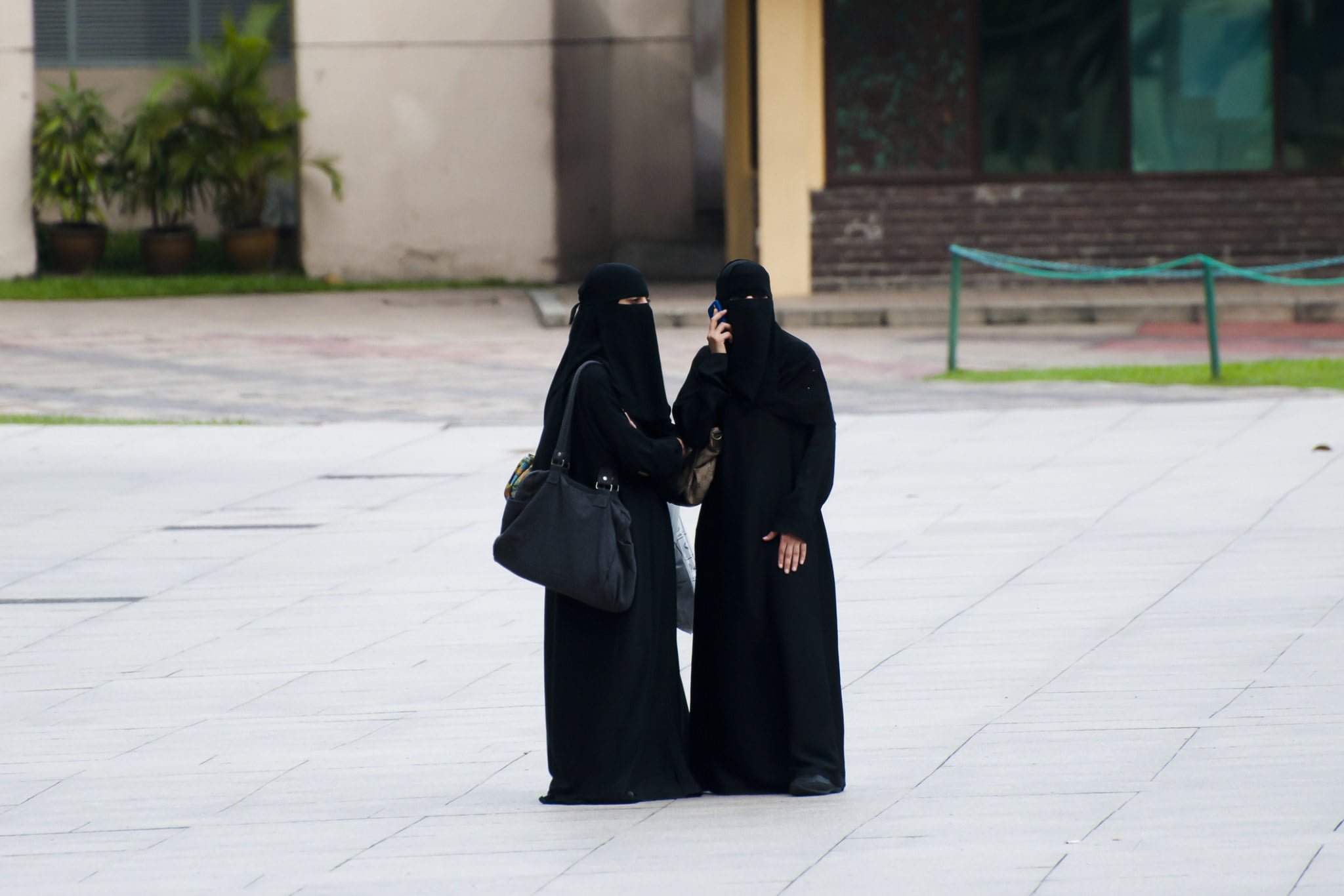