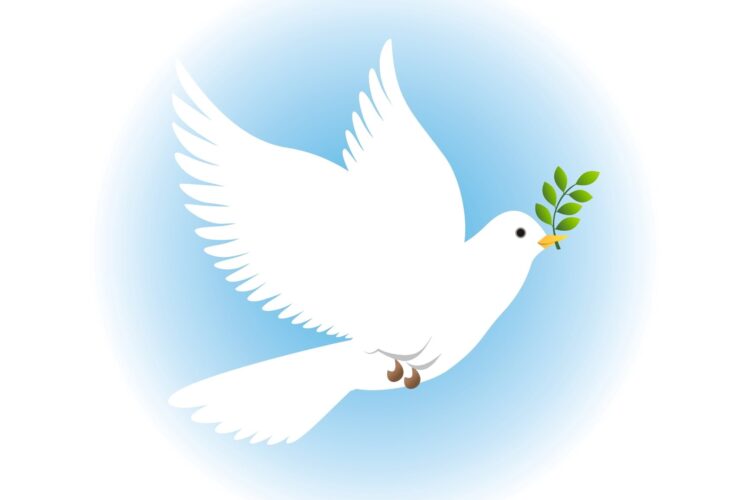 It has been predicted in the past that as brutal as Middle Eastern conflicts have been in the past, they will become more gruesome when the focus of wars shift from faith or territory to water. Water, also known as that thing that you are mainly comprised of, is the chicken broth in which the matzah balls of life exist. For what feels like eons, water has been considered the scarcest resource in the dry desert of the Middle East. But, it seems that over the past few years, water has moved further and further into the back of people’s minds. With hopelessness at an all time high, many feel that hope is even rarer.

With tensions between the Israelis and Palestinians steadily increasing, the Syrian civil war raging, ISIS sweeping through ever more territory, Iran looming despite the new nuclear deal, and Zayn Malik leaving One Direction, oases of hope are fewer and farther between than ever. The United Nations Committee on the Scarcity of Various Resources and Other Things (U.N.C.S.V.R.O.T.) has released data showing that hope is now in fact that scarcest resource in the region. One U.N.C.S.V.R.O.T. representative announced that efforts to relieve the shortage of hope are being planned for the very near future, but no details are ready for release at this time. Not content to wait for the U.N., the U.S. has announced that it will begin sending shipments of hope, in the form of those YouTube videos where kittens and puppies meet for the first time, to all Middle Eastern capitals immediately.