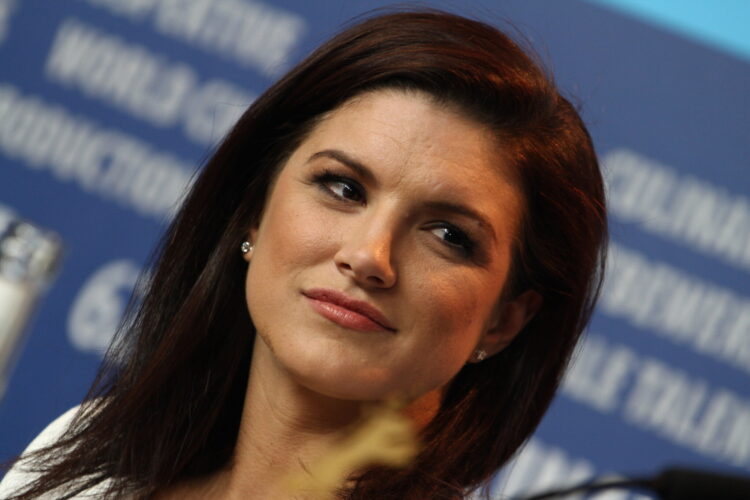 Several Uyghurs that The Mideast Beast spoke to for this article said they had felt immense pride to see a $300 billion corporation like Disney work so closely with the Chinese government, particularly as the 2020 blockbuster Mulan was filmed just outside the walls of their concentration camp. But that pride turned to shame when they read Carano’s recent tweet equating the US political climate to the Holocaust.

“Such insensitive comparisons should never be tolerated by a company like Disney,” one Uyghurs man said after his daily rape and torture. “It hurt me to think that the government that had imprisoned me for my ethnicity would work with a firm that abides by such offenses.”