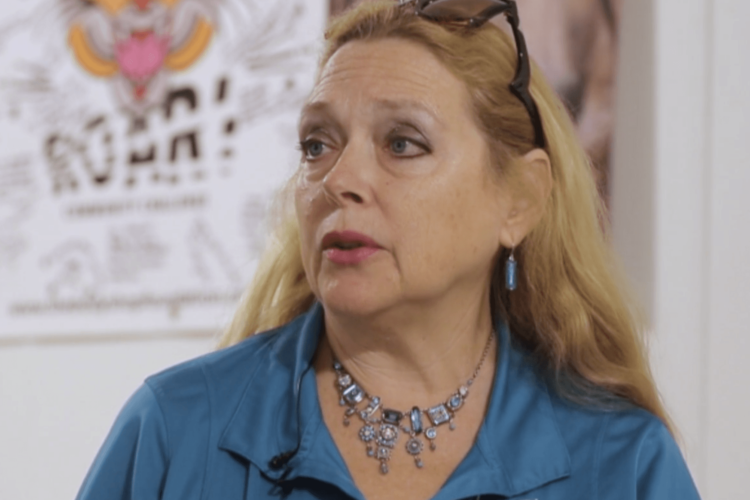 “The Quran and many hadiths warn explicitly not to feed your husband to a herd of tigers,” Khamenei exclaimed. “If that infidel Carole Baskin does not repent and accept Allah, I order my faithful followers to bring her to justice by freeing all her cats.”

Khamenei’s interest in the case, recently spotlighted by the hit Netflix show Tiger King, surprised experts on the Iranian regime. Many initially assumed that the 80-year-old ayatollah had binge-watched the show while in quarantine.

It now appears, however, that Khamenei was acting at the behest of former president and political ally Mahmoud Ahmadinejad. Ahmadinejad announced on Twitter that he recently married zoo owner and 2016 presidential candidate Joe Exotic, a rival zoo owner sentenced to 22 years in prison for plotting to kill Baskin.

“Even though I’m not gay – heck, no one in Iran is gay – I fell in love with Joe the moment I saw him,” Ahmadinejad, now heavily tattooed with several face piercings, told The Mideast Beast. “He called me one night and said he was in trouble and badly needed a fatwa issued. I would do anything for my love, and this was no exception.”

In exchange for issuing the fatwa, Khamenei is said to have been promised three tiger cubs, a Hummer and a one-month supply of meth. 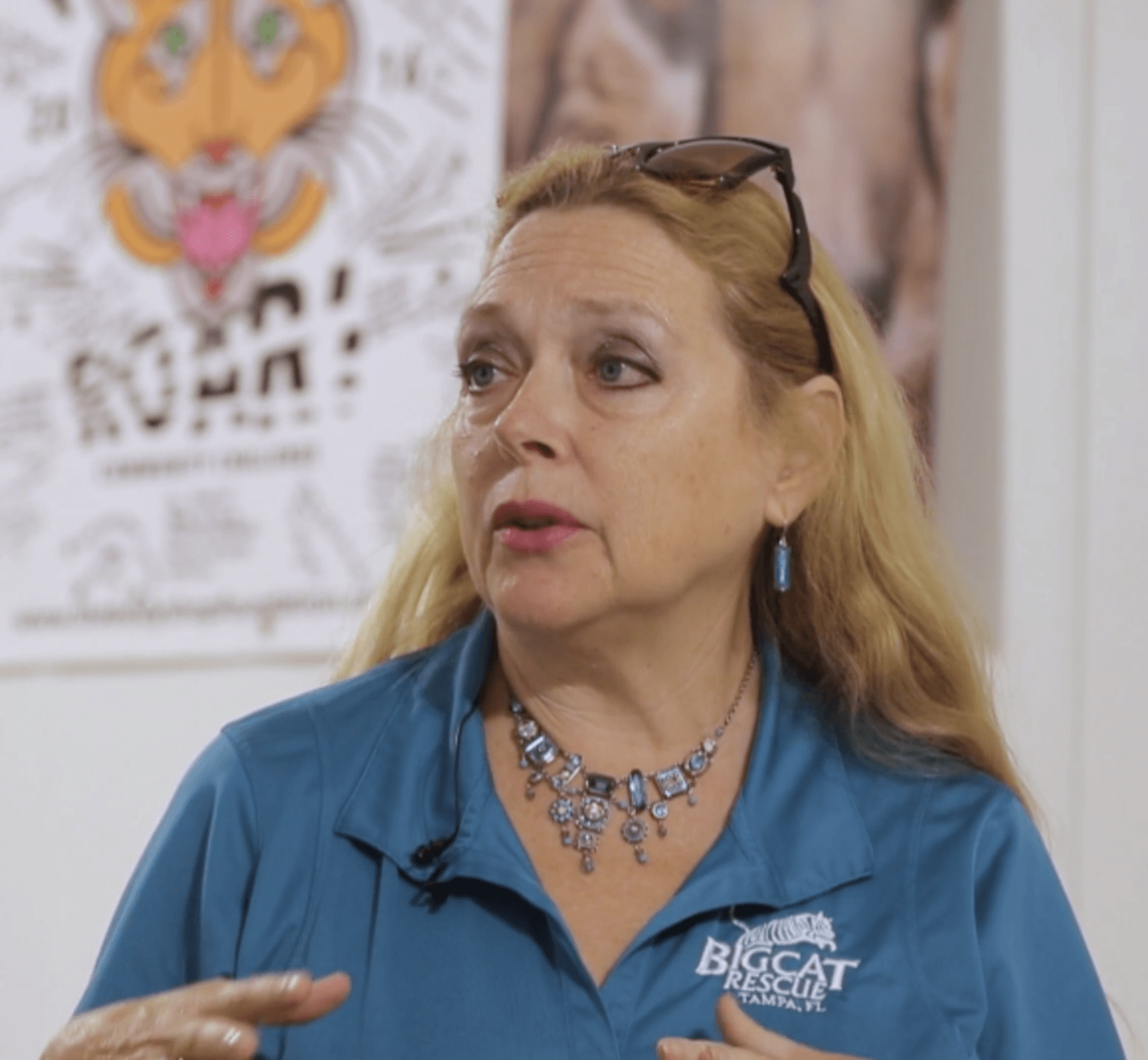